Apple has released new details about their MacBook Air, Mac Mini and iPad Pro. The MacBook Air has finally gotten the long-requested Retina Display, and the design has new features like its Touch ID fingerprint sensor. The broad redesign also extends to the new iPad Pro, where the design nearly gets rid of the bezel that has traditionally wrapped around the sides of the screen and Apple's Face ID facial recognition technology has been included in the tablet for the first time ever. 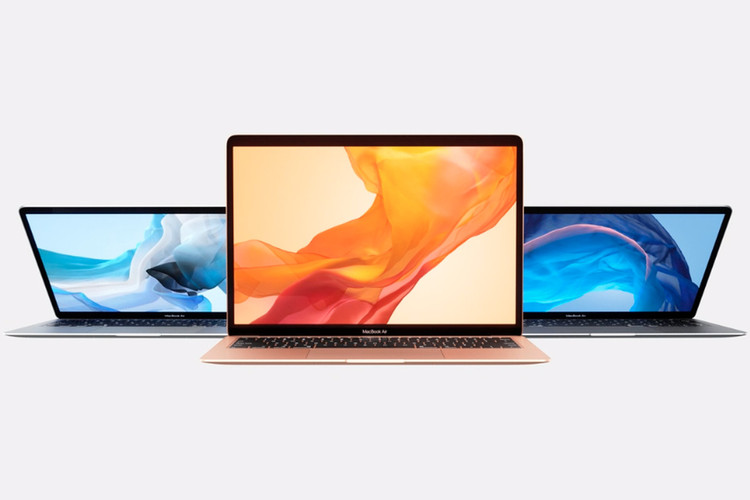 The iPad Pro is being increasingly used by architects with the addition of the Apple Pencil for more fine-tuned control alongside side-by-side apps. The new iPad Pencil stylus works with support for gestures that let you switch between the different digital brush styles. For work, you can attach a keyboard with two different viewing angles, and your chances of losing pencil at the construction site are diminished thanks to its new magnetic attachments to the side of the device. It now charges by clicking onto the top of the tablet, and features a button on the side that can be press for extra controls. Alongside that came a new look for the Smart Keyboard sold alongside the iPad Pro. The new iPad Pro comes in two sizes: an 11-inch version and a bigger 12.9-inch size. The smaller one starts at $769 and the bigger at $969. Both are available to order now and will also go on sale on 7 November. See below for a quick summary of the updates:

The new MacBook Air model gets the Retina display, but Apple dropped the USB-A ports and SD card reader, just like it did when it redesigned the MacBook Pro in 2016. In its place are two Thunderbolt 3 / USB-C ports for power and connectivity. The Air also features Apple's third-generation butterfly keyboard, which is supposed to be quieter and less prone to failure than earlier models.

It's been over a year since Apple has given an update to the iPad Pro, and the new model includes a range of features. The new eight-core, A12X Bionic chip is a 7-nanometer piece of silicon with speeds up to 35 percent faster than the previous iPad Pro. That's just in single-core, though -- multicore speeds are up to 90 percent faster. The iPad Pro is the first iOS device to use USB-C for power and data. 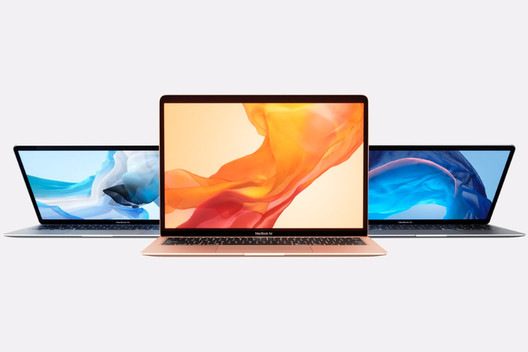