Save
Architectural Models of Constructive Details: Examples of Representation and Utility
Share
Or
Copy

It's not easy to find theory in the implementation of architectural models: a practical model that allows you to analyze and showcase the organization of material elements according to a particular process. They also allow you to detect and modify the key elements of a project while also addressing the project's executive procedures.

Together with architectonic construction details, the development of the constructive facets is pushed to the background up until the ultimate steps of the design process, but this is also when we identify what is appropriate for a certain stage in the process in order to facilitate a seamless execution.

In the search to bring ourselves closer to the presentation and utility of architectural models, we invite you to take a look at a series of examples:

For some projects, architectural models are fundamental in bringing the project to fruition, like in the case of Bamboo models where the characteristics of the building material must be tested and catered to if it is to be utilized properly.

In other cases, architectural models and forms have made it possible to understand the importance of the design of the auxiliary structures in the construction sequences.

In this sense, we also find architectural models in the work of Antonio Gaudi and Richard Buckminster Fuller that give equal attention to both the development of structural balance and integral construction systems.

In architectural design, architectural models allow us to pinpoint and understand issues that need to be resolved in a particular project.

Among some examples, we find wood-assembled models in traditional Japanese architecture that illustrate the pairing of bricks and stone walls and allow us to see their particular characteristics and variations. 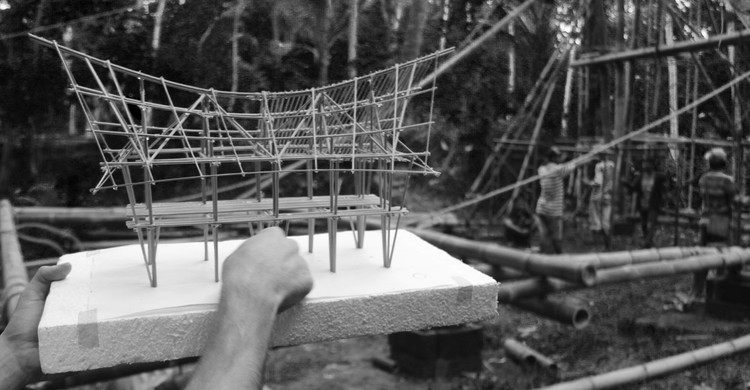 3. The Working of Mechanisms

Another possible use for architectural models is highlighting the development of mechanisms and the understanding of the structural system. Daniel Moreno Flores and Sebastian Claro's RDP House is a good example of this.

In this same way, using an architectural model is an effective means of analyzing structural variables in architecture, which allows us to see the overall behavior of the structure.

Along with displaying a structure's details and finishing touches, hyper-realist architectural models like those of Joshua Smith, the miniaturist who builds complete worlds to a scale of 1.20, are interesting forms of representing a project.

In relation with scale, experiments on finishing materials done at the RICD-ITK Research Pavillion 2013-14 at the University of Stuttgart show the potential of using large-scale models in research in order to give us a more accurate view of a project's final result.

Currently, design using computers has not only increased the speed of production of detailed models; it has also reduced discrepancies found between models and their completed structures.

One type of fitting can quickly verify itself by means of a laser cutter or 3D printing and even produce real structural pieces for the final work.

With these types of models, precision without second guessing is an essential factor, so, whatever your intentions may be, you can follow these tips. 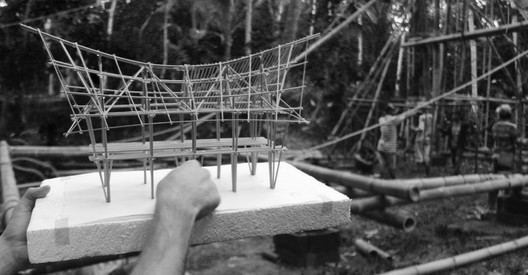