The Italian government has pledged to rebuild the bridge quickly using the state-controlled Fincantieri, as opposed to the private toll road company who previously managed the bridge. Having voluntary offered his experienced architectural mind to the scheme’s rebuilding, Piano has already created several proposals for the new bridge.

My commitment is above all moral, to make sure that the new bridge has the traits of Genoa, of our qualities and a little of parsimony. I can’t think of anything else but that bridge.
-Renzo Piano following his meeting with the Governor of Liguria

The architect was one of many outspoken critics in the wake of the disaster. In an interview with La Repubblica, he said “bridges do not collapse by accident, let nobody say that this was an accident.” 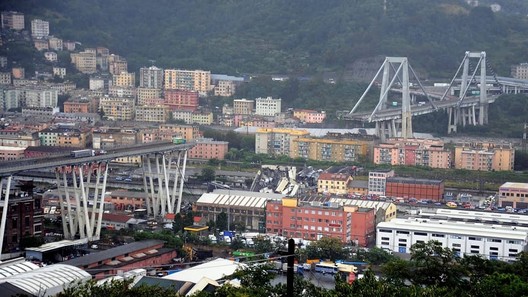