Save
Reception Area of the Schaubühne Berlin / Barkow Leibinger 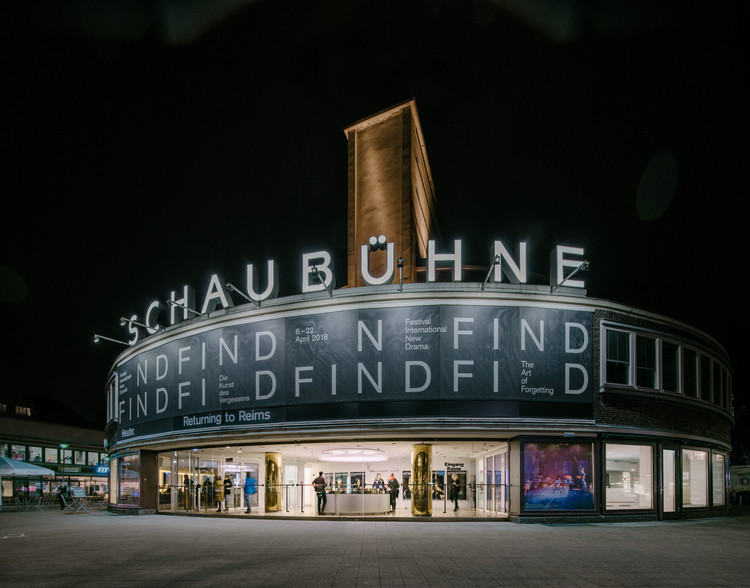 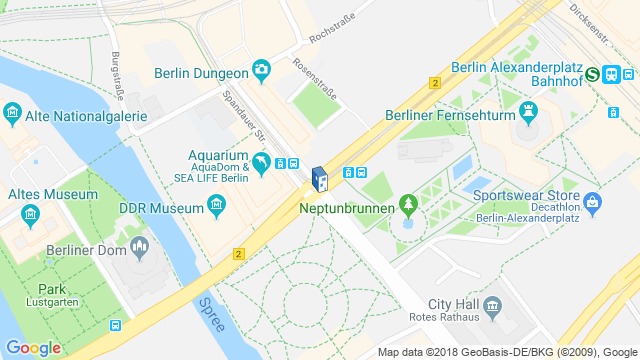