The Architects' Journal’s 2018 student survey has revealed troublesome, though perhaps not surprising, trends within the profession. The results of the survey, drawn from nearly 500 students in the UK, suggest that the economically fortunate are more likely to succeed within a culture that promotes unsociable and unhealthy working hours.

The numbers paint a bleak picture of the architecture student lifestyle in the UK, where, including tuition fees, students are now forking out an average of £24,000 per year. 44% of respondents identified this as the largest problem for them and their peers.

So as the traditional route into the profession becomes “increasingly out of reach for many,” is it time for schools and offices to reevaluate their methods in order to maintain a diverse, accessible architecture? 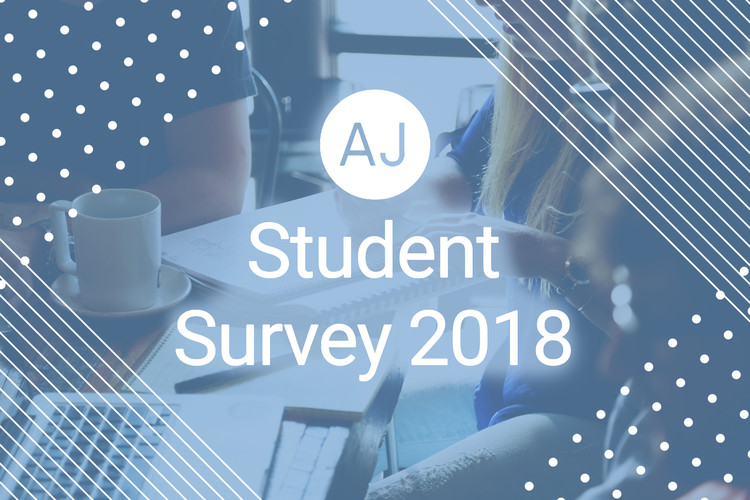 From start to finish, becoming a fully qualified architect in the UK currently requires a minimum of five years in full-time education. Upwards of £100,000 is the expected debt accumulation over this time - a figure much higher than most other courses, due in large part to the added fees and hidden extras that architecture ‘requires’. Model-making, printing, books, laptops and study trips add up to at least another £2000, and even though this issue has been raised to university heads by the RIBA student representative, these costs are becoming “increasingly normalized” across the country. The expected debt levels have risen by an average of 16%, with 45% of respondents believing “they will never be in a position to pay back what they owe.”

‘Elitism’ in architectural schools is a recurring criticism among respondents.

This year's survey also revealed the extent to which families are helping some students cover these exceptional fees. Over 80% of full-time undergraduate students said their families had assisted them financially; 45% categorized this help as “significant”. This issue is of course not isolated to architect students; government maintenance loans refer to household income to generate student entitlement, inherently forcing dependency on parents for support. This increasing dependency is a particularly worrying trend as it places those from poorer backgrounds at an immediate disadvantage.

Within architecture schools there is a move back towards it being an elitist profession, and a sentiment that architectural education is more of a luxury for those who can afford to go the full way to qualification, rather than essential education available to all.
- Melissa Kirkpatrick, 23, Sheffield University

Personally, without financial aid I would be choosing a different profession at this stage in my career. It would be a shame to see architecture increasingly swell into a profession exclusively for the elite. It could lead to a narrow-minded future for architecture.
- Ria Barnes, 23, University of Bath

High student debt coupled with low graduate salaries, seems to have a disproportionate effect on students from BAME backgrounds continuing within architecture. These students have a 17% drop-out rate over the five years, while the course-wide average is only 10%. Many have concerns that a homogenising profession may eventually result in homogenised and/or shortsighted design landscape in the future.

We have always known that the huge cost of qualifying as an architect can deter young people from disadvantaged backgrounds from considering architecture as a career. The sad thing is that the rise in costs and the need for extra financial support to continue their studies seems to be hitting those from BAME backgrounds the hardest.
- Sonia Watson, CEO of the Stephen Lawrence Charitable Trust

Yet, as one student says, “the architecture industry is broad and therefore the drop in numbers of students dropping out  doesn’t necessarily need to be seen as a negative. Those students who left architecture might have gone on to be planners or educators, and are shaping the city in different ways more suited to their needs.”

With the cost of studying architecture ever increasing, it is likely that becoming an architect will be seen as unattainable to those from less privileged backgrounds – sending them the signal that ‘architecture is not for you."
- Ashley Mayes, 24, Sheffield School of Architecture

Architecture’s “long hours culture” also (again) featured heavily in this year’s survey. More than three quarters of students say they have worked through the night at some point in their studies, while 35% say they regularly pull the infamous "all-nighter." One student even reported being told by a tutor to manage their workload by “sleeping less.” Unhealthy by nature, the culture encourages bad habits and toxic expectations from students, tutors, and practices alike.

The unrealistic expectations placed on students have noticeable outcomes. 33% of survey respondents have received treatment or are currently receiving treatment for mental health-related issues - up 7% over the last two years. Furthemore, 23% of students believe they may seek treatment in the future; this apparent inevitability points to concerning normalization and acceptance of mental health issues over the course's timespan.

Most striking, however, is the statistic that ties together both the issues of financial aid and mental health:

While 3 percent of all students who receive financial help from their parents are currently being treated for mental health problems, this jumps to 18 per cent for those not receiving financial assistance.

You can read the full story and results of the survey on the Architects' Journal here. A follow-up article with detailed responses and student interviews can be found here. 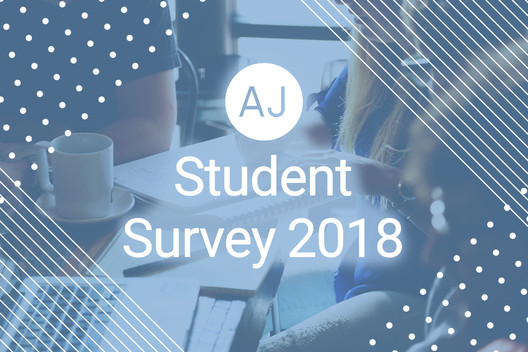