Save
The House of Soviets: Why Should This Symbolic Work of Soviet Brutalism be Preserved?
Share
Or
Copy 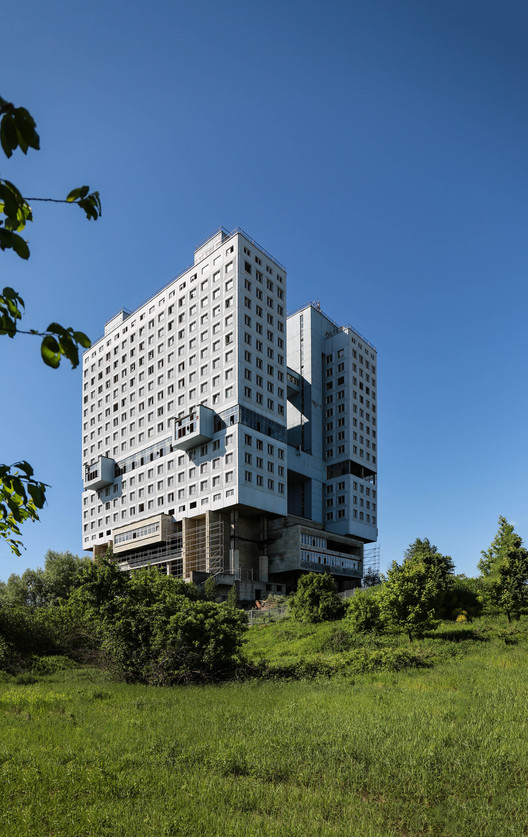 The House of Soviets is a Russian brutalist building designed by architect Yulian L. Shvartsbreim. Located in the center of Kaliningrad, the building has been abandoned since mid-construction. However, its inhabitants recognize it as the most important urban landmark in their city. They usually refer to the structure as "the face of the robot," since its strange shape conjures images of a robot buried up to its neck, only showing its face.

Kaliningrad is a Russian city located in Eastern Europe, sharing borders with Lithuania and Poland. The city was German territory until 1945; then, after the Second World War, became part of the Soviet Union, changing its name from Königsberg to Kaliningrad.

Its architecture is an exotic mixture of different historical and cultural periods, ranging from the Prussian legacy to German architecture and Soviet modernism.

The House of Soviets is an emblematic building because it was built on the Königsberg Castle, which was drastically destroyed after the Second World War. Once the city was occupied by the Soviet Union, the authorities decided to demolish the castle in its entirety, because, in their opinion, it was a symbol of fascism.

The new Soviet project was intended to be a mixed-use building of 28 floors. However, only 21 were built because its foundation proved inadequate for the swampy terrain, which also contained remains and ruins of the Königsberg Castle.

In 1985, the regional committee ran out of funds to continue with the development of the House of Soviets, leaving only the gross work built. In 2005, for the 60th anniversary of Kaliningrad, the building underwent a small remodeling in which windows were added and it was painted pastel blue.

Currently, remodeling works are being carried out in the public space of the first floor. The idea is to formalize spaces that were already being used by the community to carry out cultural and sports activities.

Experts say it would be cheaper and safer to demolish the House of Soviets and construct a new building. However, the House of Soviets is not only recognized by the inhabitants of Kaliningrad as a symbol of their city, but it is also an excellent example of brutalist Soviet architecture worth preserving. 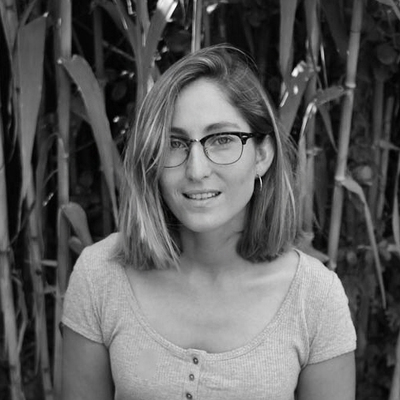