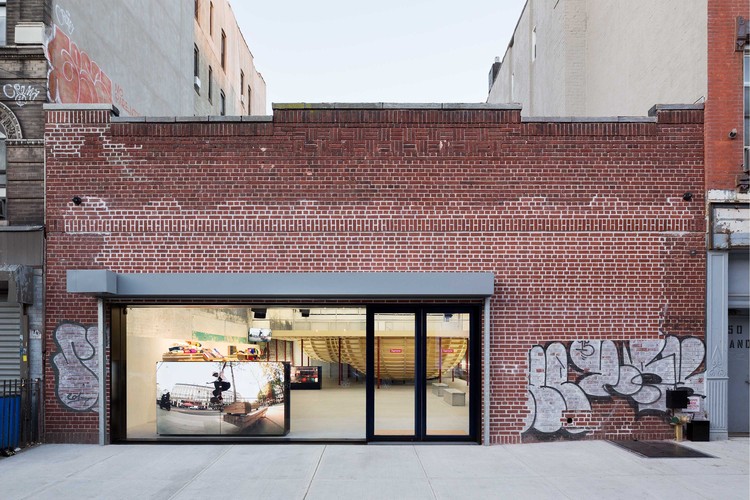 Text description provided by the architects. A single story former delivery truck storage building in the Williamsburg district of Brooklyn was converted into new retail space for street-ware design brand Supreme. The clear open volume is filled with natural light from square skylights, one centered in each bay subdividing the space. Garage doors were replaced by a horizontal incision grafted into the brick façade containing a central pair of doors and a large piece of fixed glass serving as the storefront.

To avoid alienating the brand's customer base, overt design features were suppressed in favor of the "almost nothing" approach. A new concrete slab was installed and ground down to remove any traces of its making. Missing or damaged timber joists were carefully chosen to blend in with existing ones. The perimeter masonry walls were cleaned of dirt but left as found to reveal pealing layers of colored plaster and paint. An unused masonry flue was removed to rid the space of irregularities. Once given this new neutralized background, the program elements were laid out to coincide with the existing structural bays; the first two for the public retail space, the next two for the free standing elevated skate bowl and the last as a private stock room. Intermingled uses between the public and private taking place below the staking bowl.

Two new 7-foot high white concrete walls were cast-in-place against the existing perimeter walls define the front retail area. Placed perpendicularly to these walls, a sales desk hovers below the mezzanine. Video display screens in the storefront backed with a large mirror have the simultaneously effects of doubling interior views and offer glimpses of the street. The skate bowl, a self-supporting site-specific installation was designed and built by Steven Bladgett of the art collective Simparch. The bowl's complex geometric form was fabricated with the aid of CNC technology. Made entirely from Baltic birch plywood, the bowl was shop-fabricated in Chicago, delivered to the site, installed and finished by the art collective.

An expanded metal wall, aligned with the height of the mezzanine guardrail conceals the stair separating the bowl from the stockroom. A translucent fabric tensile structure suspended between walls, masks views into the storage area from the upper level. Below the bowl, linear up-lighting casts shadows at mid-height of a circular dressing room, defined by a curtain of metal reinforced fabric. The store fixtures mounted to the new concrete walls and free standing were fabricated from solid oak and hot dipped galvanized steel. Low metal benches were designed for the space. 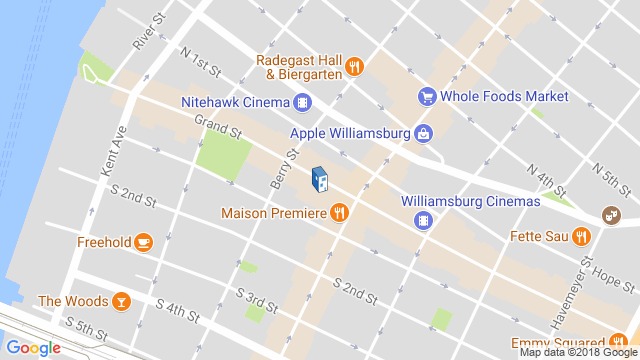 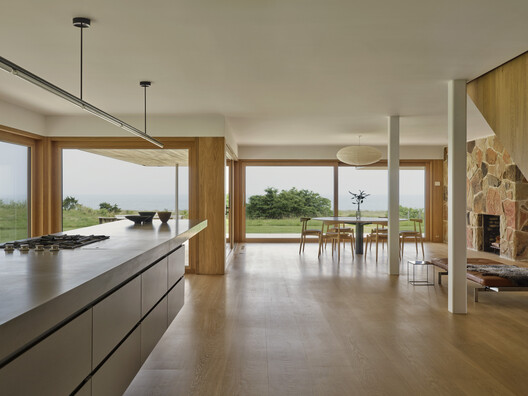