Save
Jury Members for the 2018 Venice Biennale Announced
Presented by:

The Board of Directors of La Biennale di Venezia, upon recommendation from 2018 curators Yvonne Farrell and Shelley McNamara of Grafton Architects, have announced the jury for the forthcoming Venice Biennale.

The international jury consists of the following members:

The Venice Biennale has released a list of 13 Collateral Events that will take place alongside the 16th International Architecture Exhibition, FREESPACE, curated by Yvonne Farrell and Shelley McNamara and chaired by Paolo Baratta. Previews of the main event begin May 24th and 25th, with the exhibition open to the public from May 26th to November 25th, 2018. 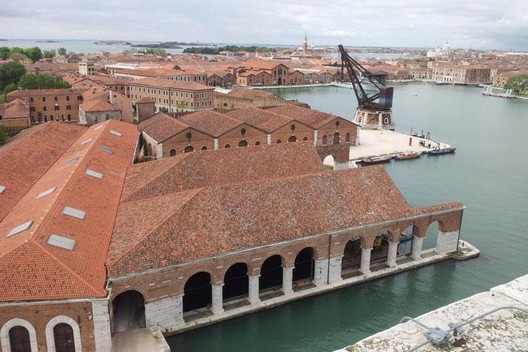