A Studio Ghibli Theme Park is Coming to Japan in 2022. New images released by Studio Ghibli and Aichi Prefecture showcase the park themed around the Japanese animation film studio, best known for its anime feature films. Located on a 200-hectare area of land previously used to host the 2005 World’s Fair, the park seeks to “inherit the philosophy of the World Expo to the next generation,” with an emphasis placed on leisure, walking, and history. 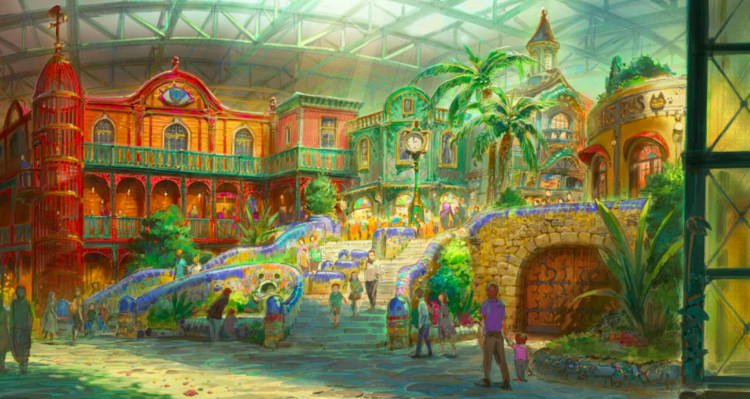 Contained in the park will be attractions such as the “Elevator Building” incorporating imaginary 19th-century scientific elements featured in such Ghibli works as “Howl’s Moving Castle.” The Elevator Building will act as a symbolic gate to the park, surrounded by an “Earth Shop” embedded into the ground in response to the sloping landscape. Meanwhile, the “Big Ghibli Warehouse” will display a range of Ghibli-themes exhibitions, play areas, and cinemas.

To further enhance the park’s natural surroundings, a new walking path through the forest will be designed, named the “Donko Forest Area.” The name is in reference to the movie “My Neighbor Totoro,” a film which featured a house currently standing in the forest, built for the 2005 World Expo.

Meanwhile, “Witch Valley,” a currently unused area of the park, will be repurposed to contain attractions themed around the movies “Howl’s Moving Castle” and “Kiki’s Delivery Service.”

Previously scheduled for completion in 2020, the park is expected to be ready by 2022. 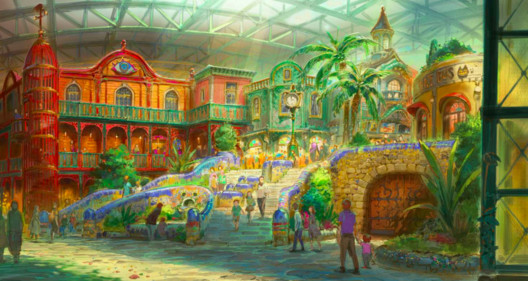