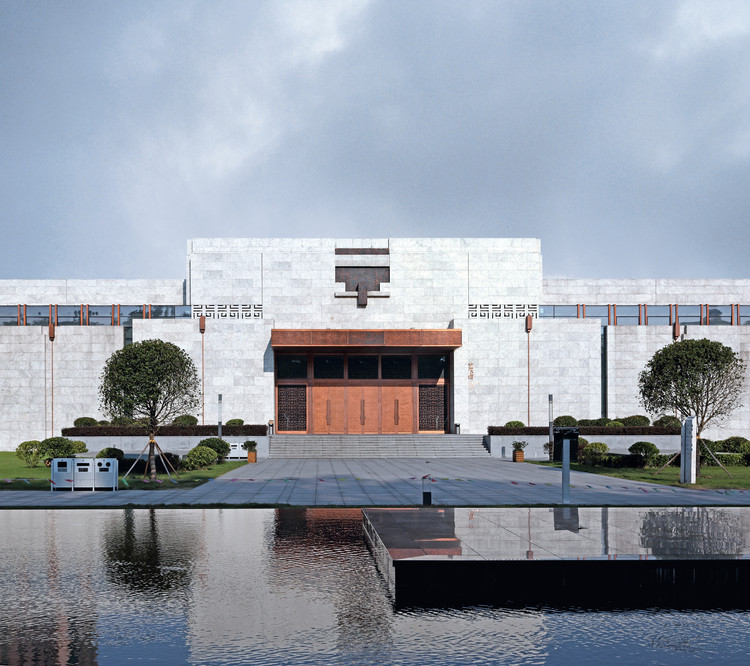 Text description provided by the architects. The Nanjing Museum is inside Zhongshan Gate, at the foot of Purple Mountain, edging along the old city wall in the east. The construction of the main exhibition hall (commonly known as the Old Main Hall) in the original building started in 1935, but was interrupted by the Anti-Japanese War before being completed in 1952; an art exhibition hall was added in 1999. Phase II of the reconstruction and expansion project was initiated in 2004.

This was an important reconstruction and expansion project. Those architects of the old generation, such as Liang Sicheng, Yang Tingbao, Liu Dunzhen, Xu Jingzhi, and others, successively lead or participated in the design and construction of the project, so the structure deserves to be called a “classic” building. In addition to that, it carried the historical memory of the city. The designer approached the project with great reverence: the new construction was considered the extension of the historic and traditional Nanjing Museum. As a result, the design concept for this project was: “expansion, integration, and restructuring.”

After careful measuring and calculation, the Old Great Hall has been elevated by 9.84 feet (3 meters) on the same spot, so the building no longer lays lower than the city streets themselves. This has been achieved without making any impact on the building itself or to the natural outline of Purple Mountain, all the while minimizing the need for extensive underground earthworks, greatly improving the state of the building and making it easier to comprehensively streamline and organize both the aboveground and belowground areas of the complex.

The facades of the architecture have a unified design, made up of hanging stone materials with a texture of pale gray and cinnabar dots and lines on the surface, rendered in a classic look so that the overall structure takes on a rough but reserved appearance, both tender and stately. It was decided for the interior to be decorated with copper plates. The unadorned, decorous, and elegant plating is congenial to the primitive-modern qualities of the overall design, and works well with the glazed roof tiles to bring out the material’s best features.

The original wood stairs with more than 80 years of history are retained for exhibition in the junction area between the old main hall and new building.

The atriums are of various sizes and functions, so as the courtyards, which are meant to interrupt the tediously long course of a visit and make it into a rhythmic one to give visitors a more pleasurable and contemplative experience.

The skylights of the atriums are designed using the reference of “Zaojing,” a traditional decoration in Chinese architecture. The use of copperplate makes it both modern and elegant, creating a unique central hall. 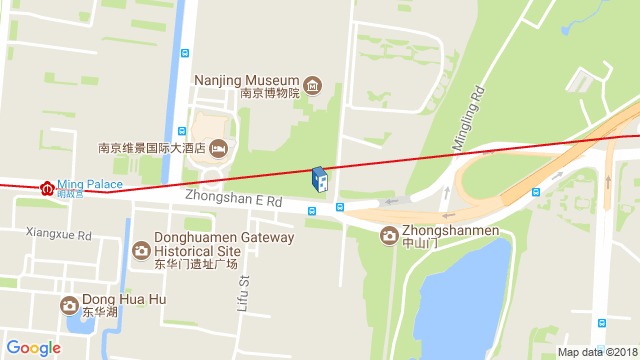 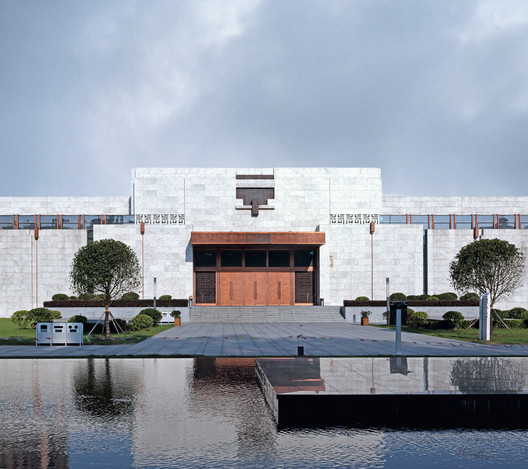