A team comprising noAarchitecten, EM2N, and Sergison Bates has won a design competition for the transformation of a former Citroën factory in Brussels into a cultural hub, merging a Museum of Contemporary Art, architecture center, and public amenities under the name “KANAL – Centre Pompidou.” The architects’ vision was for a scheme which reflects on the role of the twenty-first-century museum in society, one which opens out towards the city to entice the general public. 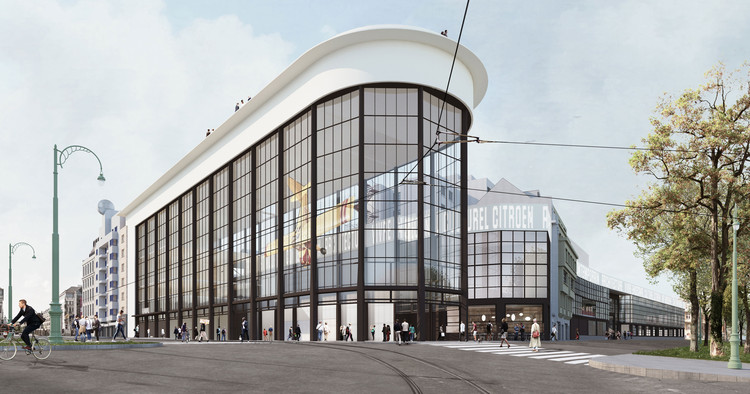 At 215,000 square feet (20,000 square meters), The former Citroën garage offers a large blank canvas in the heart of the Brussels Capital Region. The architects’ proposal celebrates this icon by stripping it to its core elements in a move which increases transparency and invites the city inside. The old showroom acts as the main entrance, operating a dual function of exhibition hall and public space. Behind the showroom, a vast factory workshop once alive with the sound of industry is extended horizontally, gently divided by floors, ramps, and glass roofs.

Inside the existing space, three volumes will be inserted, containing a museum, architecture archive, and large auditorium. The volumes create spaces of different scales and atmospheres, meeting the precise climatic conditions required for their respective functions. Highly visible from the outside, thee volumes serve as beacons to entice the public into the building.

Reflecting on this building, this location, the idea of a cultural hub calls for an overall attitude, an approach to dealing with all the questions at stake. Rather than a spectacular gesture, our proposal offers an attitude of Radical Optimism: critical, receptive, dedicated, precise. Out of the comfort zone. Thinking about Brussels, its future and complexity, requires a radical approach. Not in terms of architecture – here we just need an intelligent approach – but in terms of the infrastructure the Region offers its inhabitants. The spaces may be recognizable, but the atmosphere, the energy, the dynamics should be experienced rather than displayed. We want to radically engage with and trust what is there.
-noAarchitecten, EM2N, Sergison Bates

The scheme is underlined by a goal of bringing production back into the city, with artistic output replacing industrial output. Schools, artists, and makers will be invited to work and exhibit in the center, reaching beyond the traditional idea of a museum as “archive.” Similarly, the scheme offers public amenities beyond a traditional museum brief, with auditoria, workshops, restaurants, and educational rooms, in what the architects describe as a “tribute to the public and a celebration of life in the city.” 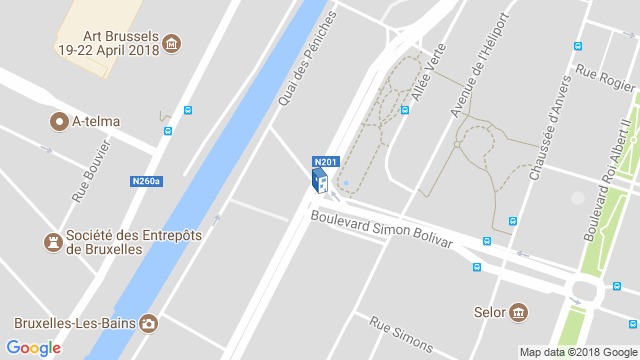 Location to be used only as a reference. It could indicate city/country but not exact address.
Share
Or
Copy
About this office
EM2N Architects
Office
•••
Sergison Bates
Office
•••
noAarchitecten
Office
••• 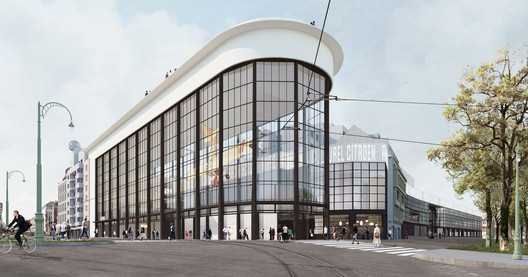