Lee has previously held the position of Frank Gehry Chair at the Daniels Faculty of Architecture, Landscape, and Design at the University of Toronto, as well as Cullinan Guest Professor at Rice University School of Architecture. He has also been a design critic at Harvard GSD since 2013, where he himself earned a Masters in Architecture in 1995.

Lee is a principal and founding partner at Johnston Marklee, which has received over 30 major awards since its establishment in 1998. Current projects of theirs include the renovation of the Museum of Contemporary Art in Chicago and the UCLA Graduate Art Studios campus in California. Lee also served as Co-Artistic Director at the 2017 Chicago Architecture Biennial.

I am honored to be entrusted with the chairmanship of the Department of Architecture at the GSD. In advancing both the discipline and the profession of architecture, the Department has been without parallel; I look forward to building upon the formidable achievements of my predecessors and this deeply-rooted tradition of excellence. We stand on the threshold of a very challenging, but exciting, future. I feel confident that architecture’s best days lie ahead.
– Mark Lee, Chair, Harvard GSD Department of Architecture

Lee’s appointment will be effective from July 1st, 2018.

News via: The Harvard Graduate School of Design 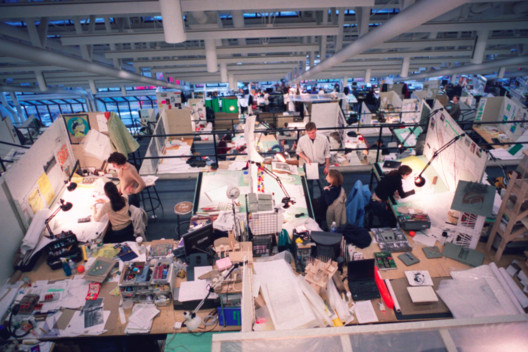