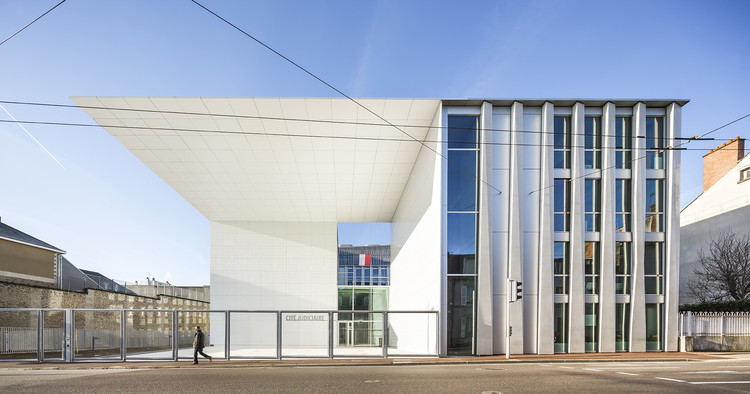 Text description provided by the architects. The district courts (TGI), instance and trade Limoges are now grouped in a new courthouse, which opened to the public in June 2016.

Located in downtown Winston-Churchill Square, it is close to the historic Palace of Aine Square, which retains the Court of Appeal, joined in June by the Regional Administrative Service (following the move from the TGI to the new building). Officials and magistrates of all the courts thus benefit from a modern and comfortable building, at the height of their missions and the expectations of the litigants.

"While the courts were broken up on several sites, which made difficult cohesion and solidarity, we will find the uniqueness of the justice, rejoices Didier de Séqueira, outgoing president of the tribunal de grande instance and today secretary general of the first presidency of the Limoges Court of Appeal. We will gain in consistency and efficiency.

"As well as in management costs, as Bernard Perrier, a reservist magistrate, reminds us: "This new organization will make it possible to put an end to five leases and save around 500,000 euros a year in rent. It is an operation that was expected and useful for more than one reason.”

In order to maximize the benefits of this reorganization, Lydie Auroux, director of the Registry, and Jean-Pierre Desbordes, Reservist magistrate, have diligently studied the different options for mutualisation offered by the project.

With regard to reception, first of all, thanks to the creation of the single registry office and, soon, the unified reception service for litigants, recommended by the Ministry of Justice as part of the judicial reform J21 . 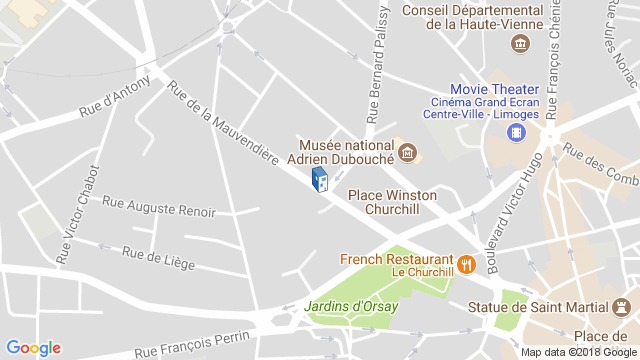 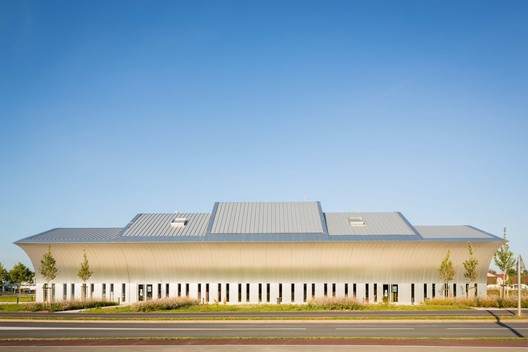 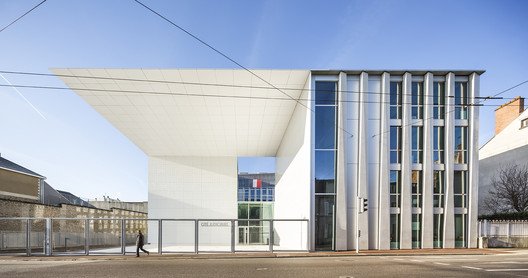