Save
Base Zhangjiang / MASS DESIGN 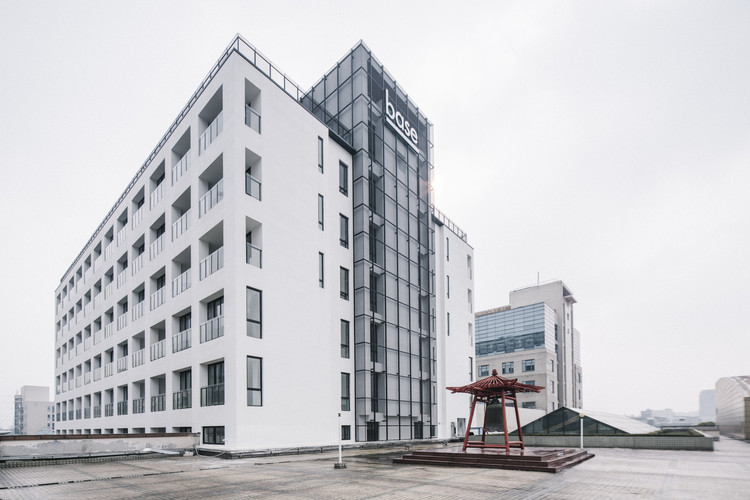 Text description provided by the architects. This project is located in Pudong New District on the east side of Shanghai’s Huangpu River. The neighborhood, Zhangjiang High-Technology Park, is home to some of China’s largest IT companies, most dynamic start-ups, and several research facilities. Although this industry has earned the area the title of ‘China’s Silicon Valley’, the streets empty at the end of every work day. This was the context for the project: what began as the defunct Long Dong Business Hotel, originally built in an older style as part of a larger complex, would become a space to bridge the gap between office life and leisure.

With no options for recreation, MASS DESIGN set out to create community in an area where there was none. By exploring the interplay between connection and permeability, MASS DESIGN reprogrammed the former hotel to renegotiate the boundaries of public and private space, mimicking the layers of a traditional urban environment. Retail and F&B occupy the ground floor and open plan offices the second, followed by 24 SOHO units on the three upper floors and 60 apartment units on the top three floors. Common spaces enhance interaction and sense of community, including a gym, meeting rooms, game room, reading room, video room, and shared kitchen and dining with a rooftop terrace for events like barbecues or other social gatherings.

The building’s previous incarnation as a hotel had sorely lacked natural light. Its small and cramped atrium and long, narrow corridors made for dark and uninviting space. Working within the existing constraints of form and construction, MASS DESIGN sought to achieve a relationship between inhabitant and building, function and context. To allow in more natural light, the structure was altered to create a larger central atrium. MASS DESIGN programmed openings as large as possible, cleaned the building of all excess, and created additional spaces to gather and interact.

The same desire for interplay between public and private spaces inspires design decisions for the SOHO and apartment units. Spaces intended for communal use such as the living room, dining room and SOHO working spaces are oriented towards the atrium. Through the translucent glass brick used in the walls, those outside are able to glimpse the scenes of life lived out within.Moreover, units are organized around a centrally-placed wooden box with sliding doors. The effect are social spaces filled with as much natural light as possible. The wooden box is also elevated 400 mm above the floor of the apartment in order to create different spatial atmospheres, enhance division between semi-private and private spaces, and create additional storage space.

Glass brick wraps through the atrium and corridors to bring in more natural light while at the same time creating a sense of scale and rhythm. Terrazzo and wood are incorporated throughout the project in order to ground the building in a local context, and imbue the space with the emotion of human scale. 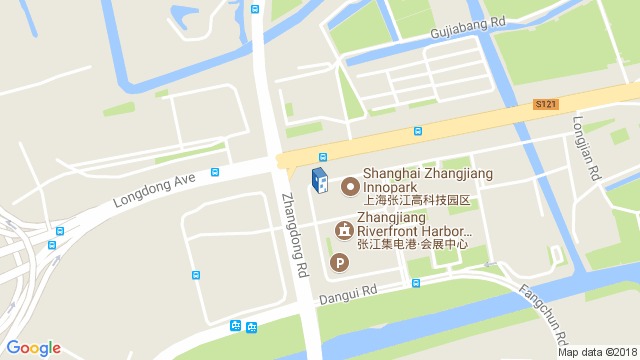 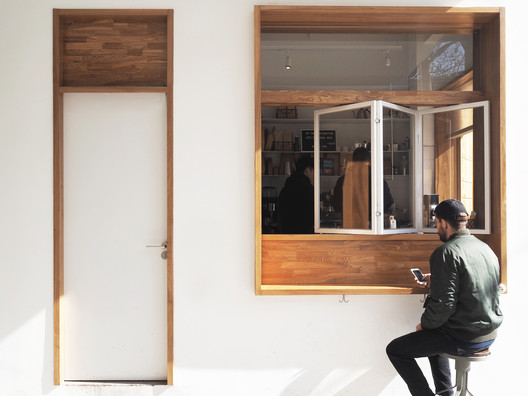 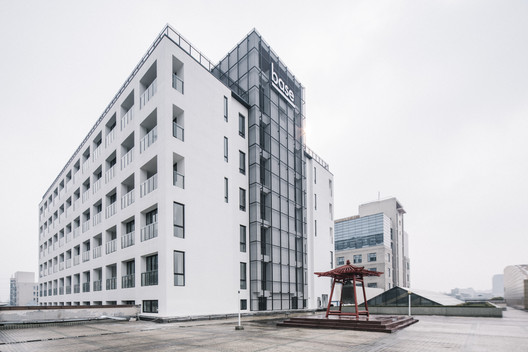