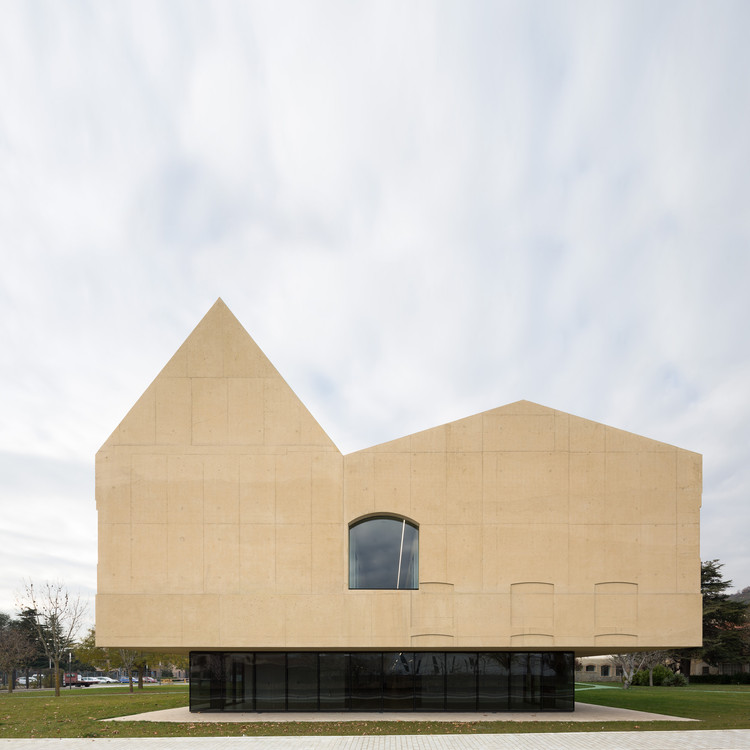 Text description provided by the architects. The project is a reflection on memory: the pass of time and the evolution of architecture...

The proposal is a way to intervention in a 19th century building ... the traces of the past are engraved in the new buildings, like a memory of ancient geometries ... It is an unfinished architecture that the time will end up composing in the place ...

The proposal maintains and enhances the original values: pavilion typology in a 19th century building, pleasant scale in a landscaped surround, but neglected until now: interesting spaces between pavilions, suitable scale, well-proportioned patios: good connection between the patient and the concrete environment and environmental: perfect relationship between nature and architecture.

The aim is to enhance the original "hygienist spirit" and "therapeutic spirit" favouring occupational therapy and daily activities as fundamental treatments elements for good care of patients: therefore the relationship of architecture with the "domesticated" nature is re-focused, the exterior spaces and courtyards generated between the general circulations...

The project aims to offer a hybrid between new and old buildings, trying to make the most of the values ​​of the existing and making it possible thanks to new "dressings" that re-vitalize the desired function: as a functional "prosthesis".

In the same way that prostheses help the original member to recover a lost function, in this case they reconfigure the space and make possible the new functions, in addition to complementing the structure to accommodate the new healthcare trends and channel and assimilate the new technologies.

Poetic relationship between the new and the old

It is intended to generate an "atmosphere" analogous to the existing one, through buildings of contemporary invoice, supported by current and flexible technological construction systems for their future use, and inspired by existing architectures, with which they should complement and mutually revalue.

It is a balanced proposal that follows the geometrical patterns of the old buildings but undertakes its design from its own functionality.

The buildings provide timeless gestures in their formal resolution: recovery of the geometry of the roofs; reuse of the geometries derived from the arch, rectilinear buildings, infinite distributors...

The entire building is constructed in structural architectural concrete - facades and roofs - so the entire construction acts as a large beam. The concrete is dyed in mass with the colour of the cement that joins the stones and the brick of the old buildings. In this way, it is intended to take the colour of the dominant atmosphere as a whole. The geometries of the arches of the old buildings are engraved on the new facades, as a "memory" ... the memory of what was left ... with time, the building will blacken and take on the patina of the old buildings, depending on its orientation and dominant winds, and little by little the building will blend with the previous ones ... 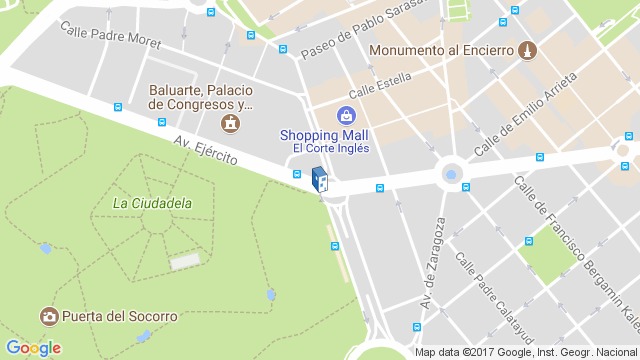 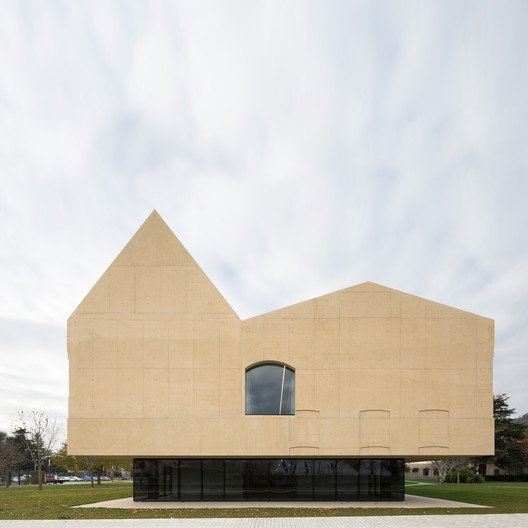 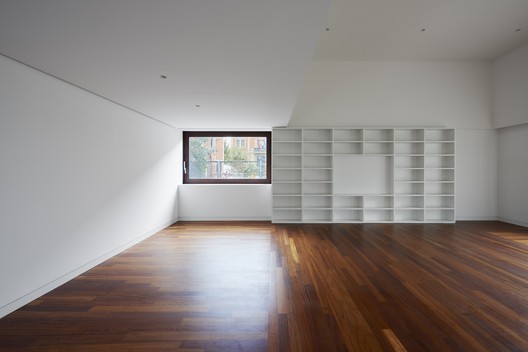 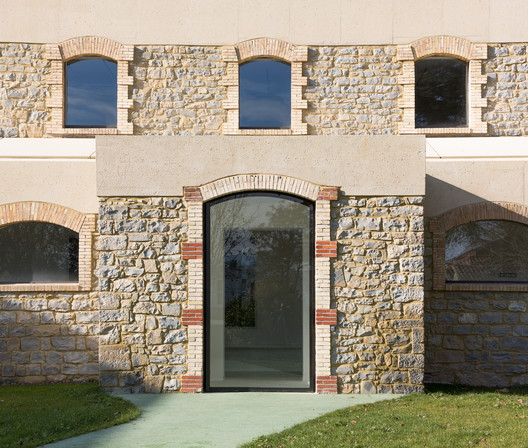