Save
Who Should Win the 2018 Pritzker Prize?
Share
Or
Copy

The end of 2017 is nearly upon us, and with the start of 2018 comes speculation about who will be the next Pritzker Prize winner. Will the jury honor an influential member of the "old guard," as they did in 2015 when they bestowed the award upon the late Frei Otto? Or will they recognize a young architect who is redefining the profession, as they did when they selected Alejandro Aravena? Will the award go to an individual or to two or more architects working together? And will it reward virtuoso spatial design irrespective of context, or will the selection be more political, as it was last year when locally-focused practice RCR Arquitectes took the prize?

We want to hear from our readers – not just about who probably will win the prize, but about who should win the prize, and why. Read on to cast your vote in our poll, and let us know in the comments whose name you'd like to hear announced in 2018. 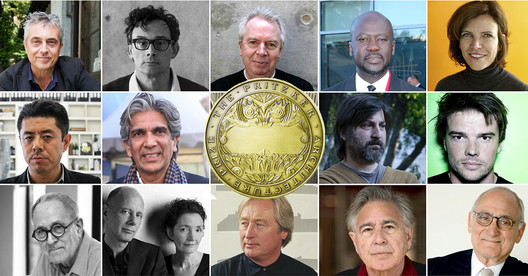