The Solomon R. Guggenheim Museum has announced a new research project exploring the “radical changes in the countryside, the vast nonurban areas of Earth” that will culminate in an exhibition at the museum’s Frank Lloyd Wright-designed New York home in Fall 2019.

Collaborating with Rem Koolhaas and his firm AMO, the think tank wing of OMA, the project will continue research already conducted by the Dutch architect and students from the Harvard Graduate School of Design. 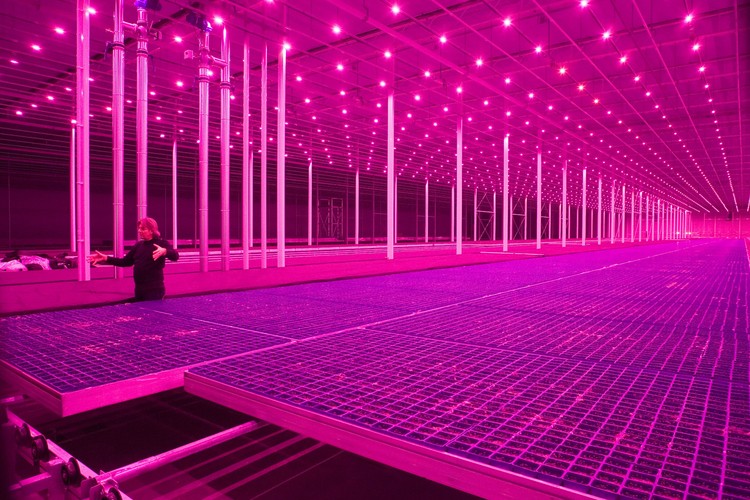 Led by Guggenheim Curator of Architecture and Digital Initiatives Troy Conrad Therrien, the exhibition will use data gathered from the countryside of today, a realm oft-ignored by city-focused architects, to predict how it will evolve over the near future. Tentatively titled Countryside: Future of the World, research will span a wide range of anthropological and technological topics, including artificial intelligence and automation, genetic experimentation, political radicalization, mass and micro migration, large-scale territorial management, human-animal ecosystems and the impact of the digital on the physical world.

“The fact that more than 50 percent of the world’s population now lives in cities has become an excuse to ignore the countryside,” said Koolhaas. “I have long been fascinated by the transformation of the city, but since looking at the countryside more closely in recent years, I have been surprised by the intensity of change taking place there. The story of this transformation is largely untold, and it is particularly meaningful to present it in one of the world’s great museums in one of the world’s densest cities.”

“The Guggenheim has an appetite for experimentation and a founding belief in the transformative potential of art and architecture,” added Richard Armstrong, Director of the Solomon R. Guggenheim Museum and Foundation. “We are excited to reengage with Rem Koolhaas, one of today’s foremost thinkers and architectural forecasters, and to embark together with a global team of researchers on an intellectual journey that will return the countryside to the cultural radar and yield urgent insights into the ways humans continue to shape and be shaped by the world around us.”

More information about Countryside: Future of the World will be announced at a later date. 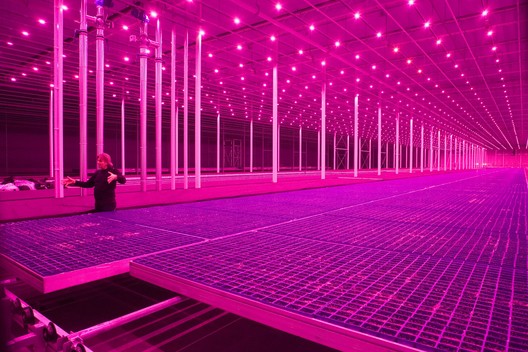