Successful communication is fundamental to the success of any project, especially in architecture and construction. The industry has moved from 2D drawings to 3D BIM with programs like SketchUp and Revit. At times, there is still a struggle to communicate in and through these 3D models. From InsiteVR comes a solution.

The newest innovation by InsiteVR is like screen sharing but for 3D. As virtual reality gets more affordable and portable, collaborative VR has the potential to be as common as a screen share meeting. Together or in separate parts of the world, InsiteVR meetings allow architecture and construction professionals to review their models in virtual reality. Features include a designated lead presenter, built in voice, collaborative markups, synchronized cloud models, scale and mute controls. 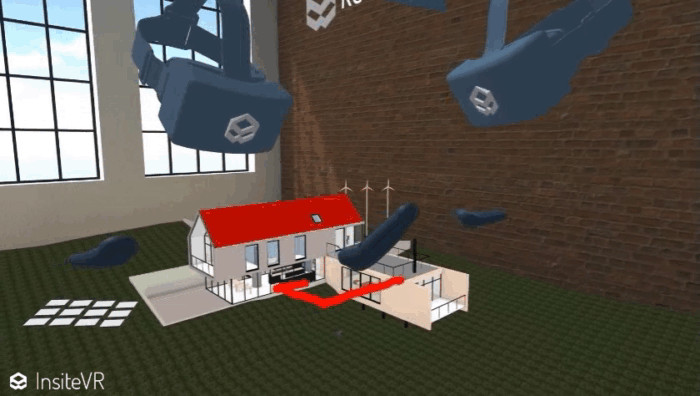 To keep meetings on task, a lead presenter can control certain features within the VR meeting such as views, scale or sketching. 3D models can be viewed at full (1:1) scale or in “dollhouse” mode which allows seamless transitioning between viewing a scaled version and full scale. The free-form drawing feature allows participants to mark-up and sketch in 3D space.

InsiteVR Meetings are compatible with Revit, Sketchup, FBXs, OBJs and other CAD software. Anyone can set up an InsiteVR meeting by using a GearVR ($129), Oculus Rift ($349), HTC Vive ($599), or even a desktop.

Learn more about InsiteVR meetings, and how it works, here. 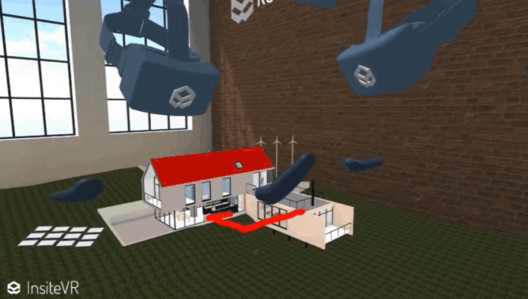