Text description provided by the architects. Located on the ground-floor of a modern housing complex in Laranjeiras, this gourmet store is integrated into a core of various commercial services. Although situated in a space of 60m2 only, relatively slim for the desired ambitious programme, a solution was reached that solved in a pragmatic and efficient way the challenge posed. Being a theme in the expansion, the one of the gourmet shops, a project that would stand out of this stereotype was required. In addition to a varied selection of gourmet products, the other strong idea was one of the tasting dinners cooked by an invited chef. It was then necessary to conciliate two programmes in one single space.

The floor plan was defined over the depth of the store, assembling laterally the refrigeration and exposing cabinets together with the storage ones. These side panels were coated in cherry wood thus emphasizing the depth of the space and giving a homogeneous and welcoming atmosphere. In contrast with the warm look and feel of the wood, a Lioz marble stone tabletop was applied over a long community table which extends for almost the whole depth of the space and serves as well as a displayer. Such as a pulpit all coated in the same Lioz marble stone, the registration box/bar volume tops this table, thus punctuating the edge of the space. A tear in one of the wooden walls allows the creation of visual communication with the kitchen namely the food preparation area in order to promote “show-cooking” events.

The suspended ceiling is an important part of the project since its design in “light beams” perpendicular to the longitudinal direction of the space, offers an ambient lighting, slight and indirect, proper of a living and tasting. These transversal beams serve as well to break and slow the crossing of the venue. The beams’ orientation equally induces the client in the products visual direction exhibited on the side walls. On the other hand, at dusk, the stripes of light set the pace and draw the attention of the passers-by in a discreet way over the inside of the store. 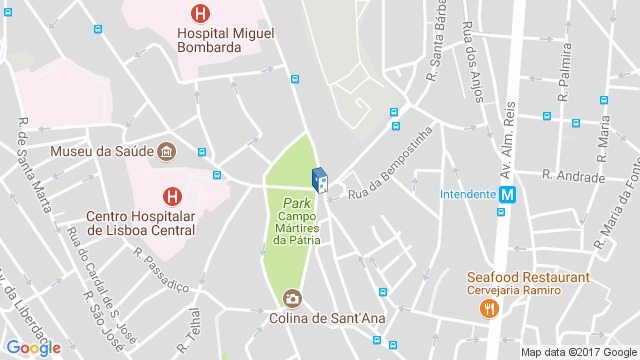