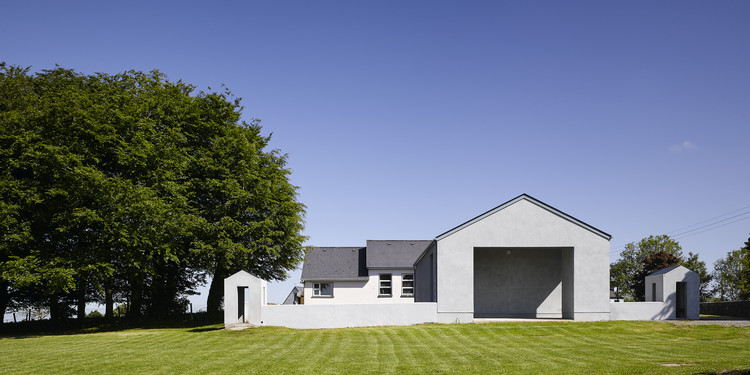 Text description provided by the architects. This extension of a two-teacher national school in a small village in the west of Ireland provides one new classroom, resource room and three new shelters. The three new shelters are intended to be central to the school and village. They can be used for outdoor teaching or as play houses on an imaginary street. The largest shelter can be used as a stage for open air performances by the school or small local community.

Provision for a future classroom is allowed to the back of the new extension, in an area now used as a ball wall. The project provides for three new shelters overlooking the playing field and the tarmac yards to the front and back of the school.

The classroom was built in line with the road but set back slightly from the original school. The subtle deviation from the line of the existing building was done so in order to respect it and not compete with it. The extension has a similar architectural language to the existing building regarding scale, form and materials. 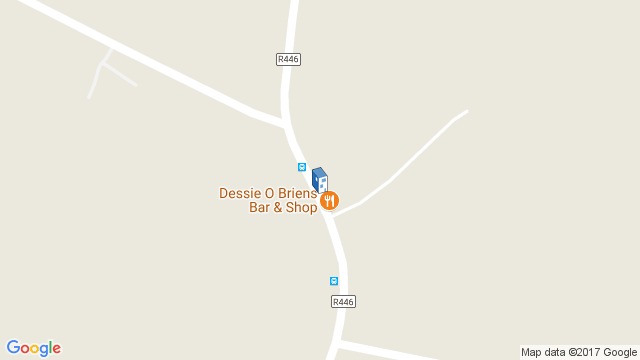