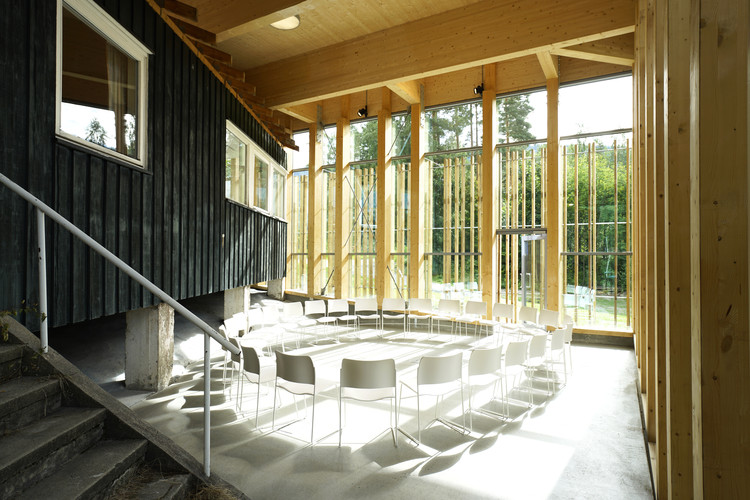 Text description provided by the architects. Hegnhuset is a learning, communication and memorial house for the brutal incident that happened on July 22 on Utøya. The building contains a story of both survival and death: We have preserved the parts of the building that were directly affected, while at the same time retaining the restrooms that served as safe hiding places.

Over the remains of the old cafe building a second building envelope was added as a protective cover. The new building body was laid in a distorted angle, in the same axis as the other new buildings we have erected on Utøya. It is carefully placed to avoid the places where people lost their lives. It represents and clarifies change, a new historical layer and a new chapter on the island’s history.

69 pillars of wood that support the building’s roof defines the room and represent those who died on July 22nd. Around these 69 columns there are 495 smaller outer poles which create a safe, guarding fence around the interior. By number it represent those who survived the tragedy on Utøya and who will carry thoughts and memories of this day for the rest of their lives.

The corridor between the outside fence and the inner columns emphasizes the feeling of being trapped, but apparently free. To enhance the feeling of uncertainty, the openings in the fence are placed randomly. To create a sense of security and flow between the building and the landscape there are five entrances to the building.

The brutal incident is accentuated. The fenced house is not polished and consists of coarse untreated natural materials in wood and concrete. The ceiling height is 8 meters at the highest.

On the top floor are the remains of the old cafe building, with intact bullet holes through the walls and the furniture, and with open windows that show the escape routes. Under the old cafe there is dug out a space for a learning and information area, designed by Atle Aas and Tor Einar Fagerland. The old staircase between the old cafe building and the new structure creates a visual link between the memories of July 22 and the learning zone around the house.

Blakstad Haffner has worked with AUF (Arbeidernes Ungdomsfylking, the Norwegian Labour Party’s youth organization) on the development of Utøya as a camp site since August 2011, and is still working on the continuous process of rebuilding Utøya as an important political workshop. 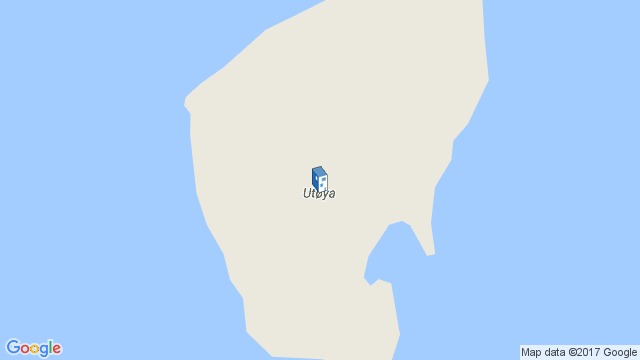 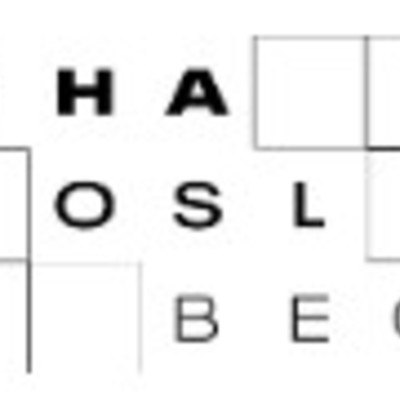 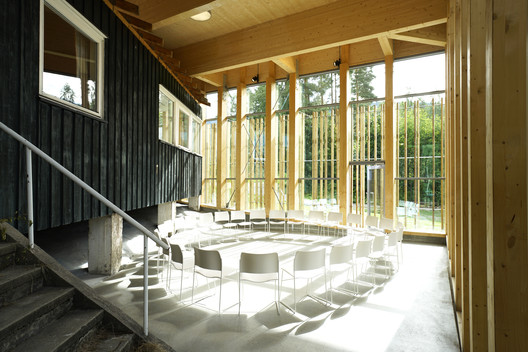