Save
Rereading Jane Jacobs: 10 Lessons for the 21st Century from "The Death and Life of Great American Cities"
Share
Or
Copy 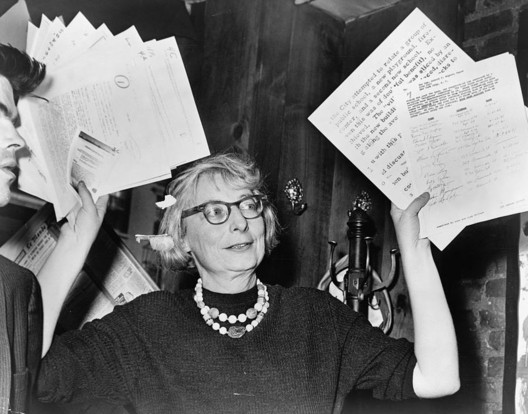