Save
In Ningbo, Two Vast Construction Sites Highlight the Spectacular Scale of High-End Construction in China
Share
Or
Copy

The resulting photo essay at once captures a series of projects currently under construction—including "Ningbo Gateway", a luxury residential tower by RSH+P, and a range of accompanying buildings by SHL—while simultaneously revealing a sense of the very particular atmosphere of this industrial port city. 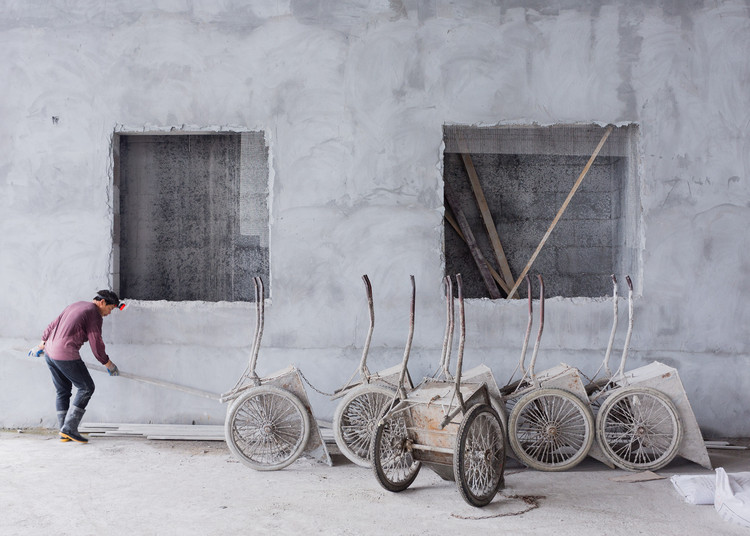 For Goodwin, this was no ordinary job. "Severe rain tested the assumption that good architecture doesn’t need good weather," he said. "Many of the buildings were still construction sites, and the surroundings were not the stuff of standard architectural photography." 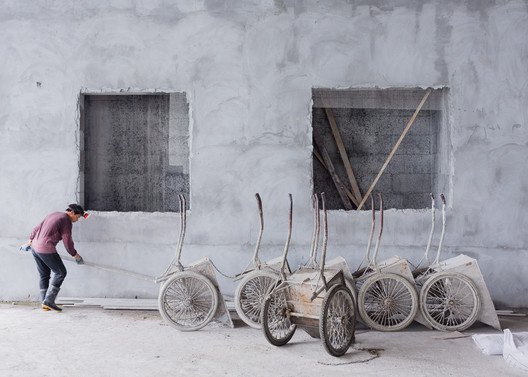