As we know, architects are inveterate travelers. They like to see, understand, and capture the details of their favorite works. For this reason, at ArchDaily we believe that every architect should carry a 360-degree camera with them to capture and share their experiences across the world. Below are five reasons why.

1. You can visualize an entire space, not just one shot.

GIF from 360 video of Casa Scout by BAAG—check out the full video here.

The reason why we like 360-degree videos so much is because of the control you have over them. Compared to a normal video where the author decides what you see, 360-degree videos let you see everything, allowing a detailed spatial understanding of the site.

2. You can connect them to practically any smartphone

All 360-degree cameras have an app for their operation, letting you take immersive photos and videos, adjust the parameters to your liking and even apply filters. And don't forget, these apps also let us share our 360-degree views on social networks!

3. They fit in your pocket

The majority of 360-degree cameras measure less than 10 centimeters in length and easily fit in your pocket or handbag. Additionally, they don't need accessories (unless you want them) and can be operated directly from the app on your smartphone or by pressing the buttons on the camera manually, without having to depend on a second device.

4. You can choose the angle that you want to show after you have taken a photograph or filmed a video

Once you have taken your video or photo in 360 degrees, you can select the specific shot that you are most interested in showing. In the editing stage, you can add text, photos or whatever you want, adding extra value to your videos.

5. They are a powerful tool to share spaces (not just technical drawings) with your clients

At university, we learned to develop a well-rounded spatial perception that unfortunately is not understood by everyone. However, 360-degree cameras will allow your clients, partners, students, and friends to comprehend the space we are designing, building, teaching, or even selling. 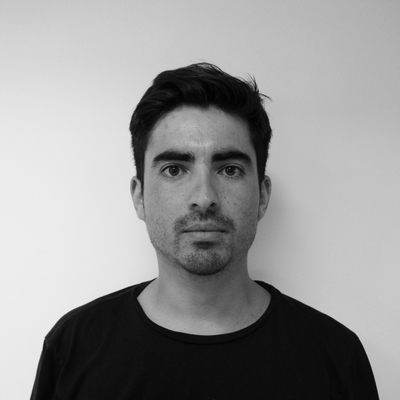 NewsArticlesVirtual RealityVirtual Reality for ArchitectsArchDaily Experience
Cite: Albornoz, Manuel. "Why Every Architect Should Use a 360-Degree Camera to Capture Their Projects" 04 Aug 2017. ArchDaily. (Trans. Pimenta, Amanda ) Accessed . <https://www.archdaily.com/877073/why-every-architect-should-use-a-360-degree-camera-to-capture-their-projects> ISSN 0719-8884
Save 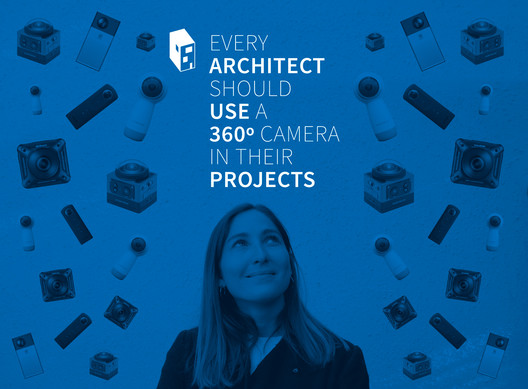