The year's best architectural photos have been announced as winners of 2017 iPhone Photography Awards (IPPAWARDS). Founded in 2007 – the same year as the release of the first iPhone – IPPAWARDS is the first and longest running iPhone photography competition. Now in its 10th year, the awards continue to select the best images taken by iPhone, iPad or iPod touch from a variety of categories including Landscape, Animals, People, Still Life and Architecture.

This year’s architecture category was won by Paddy Chao for his photo of Chand Baori, one of the deepest stepwells in India. Second prize was awarded to Naian Feng for his shot of the red walls of Beijing's Forbidden City.

Continue after the break to see the winning and honorable mention photos. 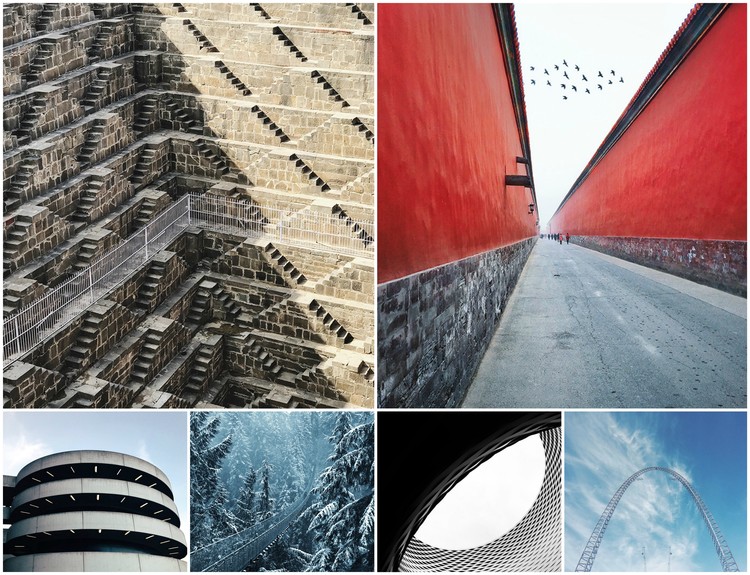 Chand Baori
“This photo was taken when I was traveling in India. Chand Baori consists of 3,500 narrow steps over 13 storeys. It extends approximately 30 meters into the ground making it one of the deepest and largest stepwells in India. I marveled these elegant stepwells and shadows, I immediately took out my camera and captured this beautiful scene before it was gone.”

“This photo was shot during a trip to the Forbidden City in Beijing. I was walking on this wide boulevard with two high red walls on both sides which really make me feel nervous and majestic. There were pigeons flying around the Forbidden City from time to time, this particular photo was one of the shots I took using the burst mode on my iPhone.”

Hover over the image for photographer credits.

To see all of the 2017 winners from every category, visit the IPPAWARDS website, here.

The iPhone Photography Awards (IPPAWARDS) has announced the winners of the 2016 edition of the annual competition. Founded in 2007, the same year as the release of the first iPhone, IPPAWARDS is the first and longest running iPhone photography competition. 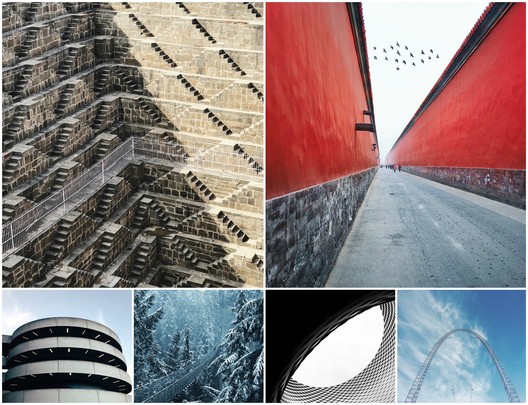