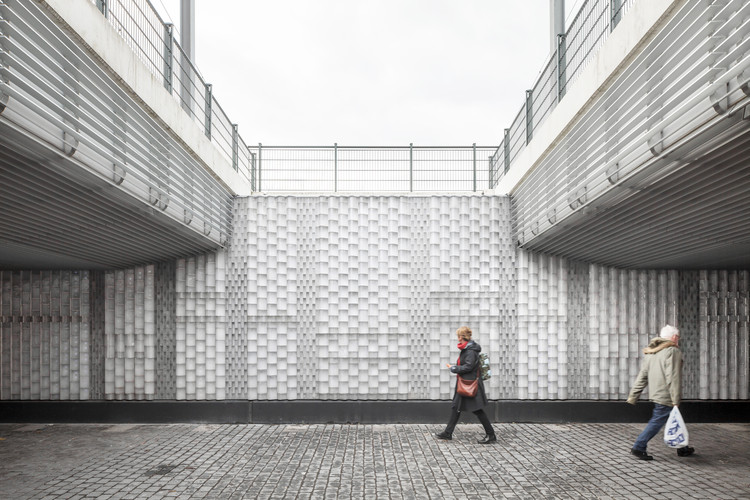 Text description provided by the architects. The Willem II-shopping arcade is a new public space which connects the inner city of Tilburg with De Spoorzone, a transformation area to the north. CIVIC Architects and Bright produced a design which unites architecture, public spaces, heritage and room for circulation. The Willem II-shopping arcade is a major public connection under the railway track running through a former NS Dutch Railways workshop complex.

The route, which is an extension of Willem II-street, is an inviting gateway to the previously inaccessible city area to the north of the railway track. The combination of the pull factor and use of the shopping arcade for cultural events acts as a catalyst for development of De Spoorzone. The Willem II-shopping arcade is dynamically lit and socially safe.

Together with Van Tetterode Glass Studio and Philips Lighting a glass brick façade which combines strength with elegant sophistication was developed. Approximately thirty thousand LED lights are integrated in the wall. LUSTlab created a unique algorithm for this application, which controls the LED lighting at pixel level: the light colour and intensity adapt to the time of day, weather conditions and the flow of pedestrian traffic.

Committee statement: This project intelligently and attractively connects two separate neighbourhoods. It is well frequented, people seem to feel at home in the newly created environment and both sides of the shopping arcade are attracting more and more businesses. The architecture leaves a lasting impression and has been designed to look just as innovative and interesting in thirty years’ time as it does today; a form of sustainability which the committee appreciates. 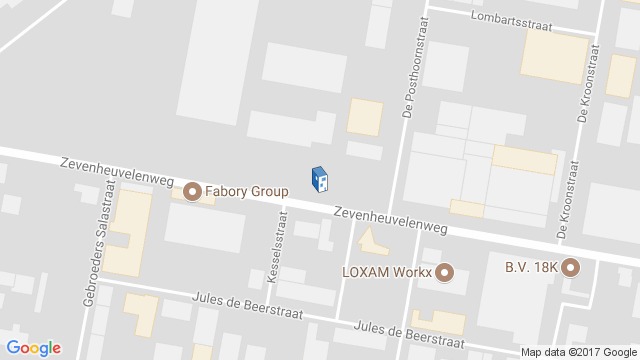 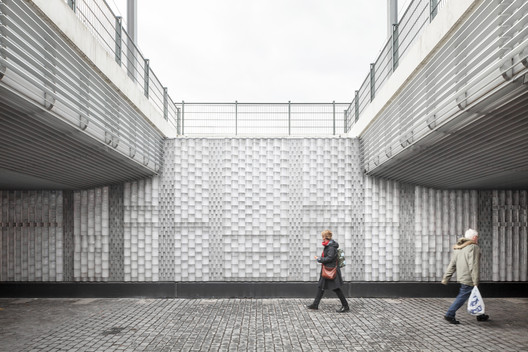