Praksis Arkitekter has been awarded 500,000 DKK as winners of Nykredit's Architecture Awards, the most prestigious architectural distinction in Scandinavia. Founded in 1987 by the Nykredit Foundation, the awards also honored two practices with 250,000 DKK Prizes: the Motivation Award, won by ADEPT, is “an encouragement to continue and further develop an already obvious talent” seen in young architectural practices, while the Sustainability Award, which was introduced in 2016, was won this year by Leth & Gori. 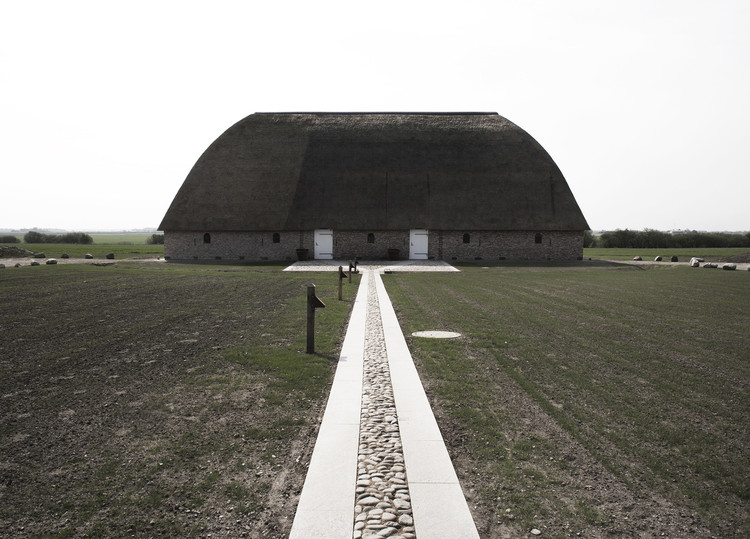 Speaking about winners Praksis Arkitekter, chairman of the prize committee Kristian Lars Ahlmark remarked that "Throughout their work there is a great understanding and knowledge about architectural and craft skill and tradition as well as a very clear grasp of the sensual and poetic." The award continues an excellent year for Praksis Arkitekter, who won both the Dreyers Fond Prize and the 2017 Concrete Construction Prize and Utzon Statuette in March.

“ADEPT inscribes themselves into the group of younger offices inspired by the Dutch Wave of the 00’s” said Ahlmark of the Motivation Prize winners. “Founded in 2006 on the verge of the financial crisis, its three partners have succeeded in firmly establishing ADEPT, in Denmark as well as internationally, as a solid cast business with its own clear identity rather than merely as an exponent of a time phenomenon.”

Finally, Ahlmark said of the Sustainability Prize winners: "What distinguishes Leth & Gori is that they not only consider sustainability as a matter of solar panels and green roofs, but equally a matter of choosing materials and building practices that have proven their durability over the centuries."

Correction update: This article originally named ADEPT as winners of the main prize based on a misunderstanding of the information we were provided. ArchDaily sincerely regrets the error. 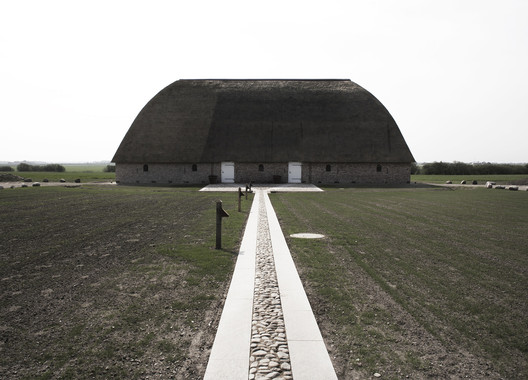