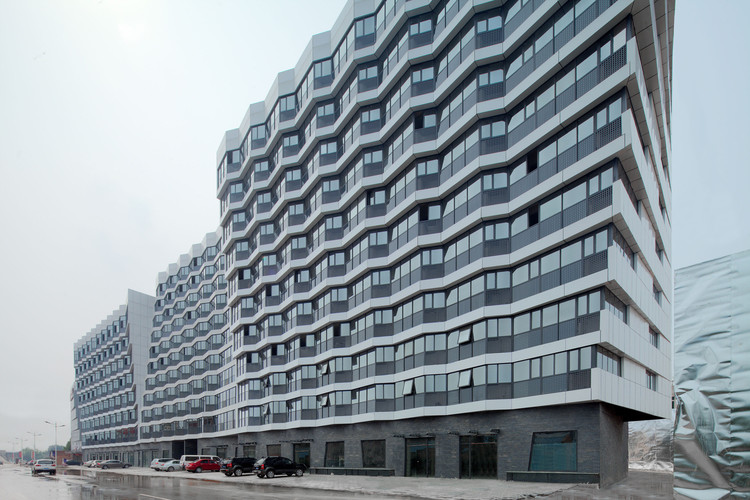 Text description provided by the architects. Songzhuang has received a continuous influx of young artists and art-related industries in past few years. The local courtyard homes are now largely leased to outsiders and are in high demand. The small and medium-sized apartments, office buildings, galleries, and small businesses have developed naturally to satisfy local demand. In contrast to government-backed integrated development projects, Song Zhuang’s new construction projects are often funded and managed by multiple private parties.  Dongrun Apartments is one such collective endeavor.

The apartments are situated on the northeast corner of the roundabout alongside Songzhuang’s main thoroughfare.  The building extends 110 meters from East to West, and is 20 meters deep from North to South (entrance to rear).  The ground floor is comprised of galleries and businesses.  Apartments are located above and account for approximately two thirds of the building’s total floor area.

A facade module was created based on dimensions of a typical apartment unit.  This module has been repeated with in incremental increase on each subsequent floor so as to create a pattern that leaves the viewer a sense of movement.  The vertical division between the volumes of overhanging and the inverse-steps serves to clearly demarcate the boundaries between the building’s offices and two apartment sections.  Consequently, the building massing contains four sections: a ground floor and three high rise sections, whose division speaks to their differing contents.

The apartments are primarily small and medium-sized.  A basic apartment is 4.5 meters wide, and depth ranges from 9.7 to 16 meters.  Small to mid-sized apartment ranges from 50 to 75 square meters per apartment.  Larger apartments in the range of 90 square meters and above are located along the building’s easternmost facade.  The building’s office section has an approximate average area of 800 square meters per floor, and features a central, vertical transportation nexus.  The standard width of an individual office is twice that of a standard apartment.

The structure of framed shear wall and the side-by-side arrangement of its apartments open the building to remodeling and versatile use.  Residents may select one or more collocated standard living or working units according to their needs, and are free to create a wide-open space by removing the partitions between units, which do not bear any structural weight.  The largest structural overhang protrudes 3.6 meters in accordance with the economic demands .

The building’s east and west walls as well as the bands between floors on its south side are paneled with white aluminum. The façade of the south wall also features a dark band composed of two separate materials and extending 90 centimeters above each floor level.  Its perforated metal panel serves to cover the exterior air conditioning unit, and its similarly-patterned printed glass visually obscures the required 90 cm indoor guardrail.  The alternating dark and light-colored bands are broken at the division between each of the building’s three vertical sections, which further emphasizes each segment’s independence. 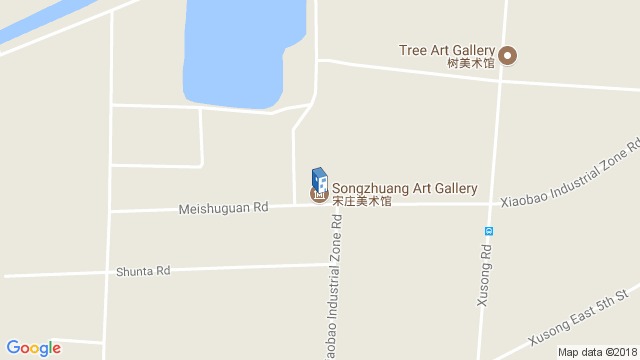 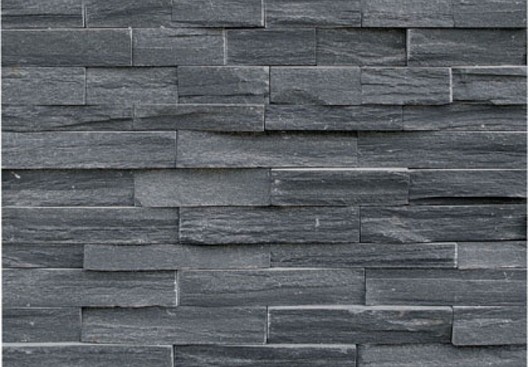 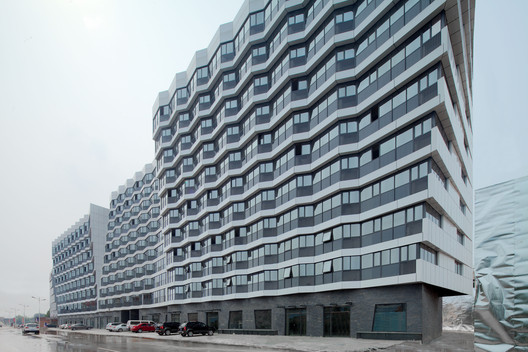