✕
Save
The Bund 188 Mansion in Shanghai / gad 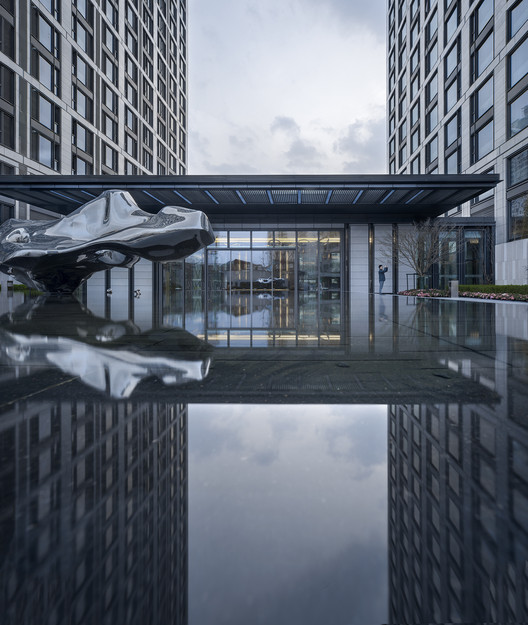