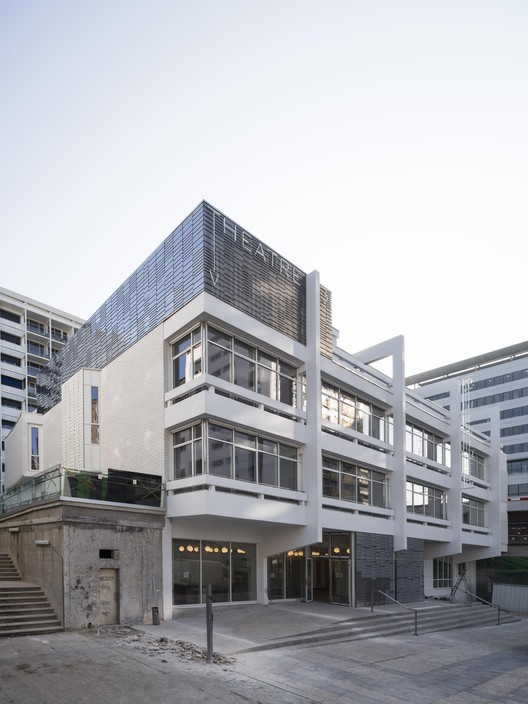 Text description provided by the architects. The context in which the center is located is characteristic of the slab design of the 60s. Designed by the architects Dubrulle and Lana, its location proves to be strategic because being located at the articulation of the urban composition of the island, It connects the top and bottom levels of the slab.

Its architecture, without being exceptional, assumes its modernist era. Its refined forms, its urban position, its interior spaces, its constructive system and the quality of its construction give it a real value justifying its renovation.

The whole of the built landscape (bars and tower housing) is constituted by a more or less square frame accommodating housing cells. The Daviel center with its rectangular horizontal frame is finely singular in this urban and repetitive urban setting.

Its overhang at the edge of the slab installs the upper ground floor in a dominant position on the public space of the forecourt. This urban setting refers to more classical architectural notions of belvedere and peristyle that offer spatial qualities.

Our project was considered in a comprehensive way. We draw inspiration from the intrinsic architectural qualities of the place; We unite its concrete skeleton filled with bricks thanks to the application of a white paint on all the facades. This uniformity allows the building to recover its volumetric integrity and to highlight it by clearly disassociating it from the base of the slab

In order to respond to the program we insert two extensions, at the second level, in the form of volumes dressed in mirror polished metal taking up the calepinage of the existing brick. The brick painted white symbol of the twentieth century blends with the reflections to the pixelated effects of the extensions-symbols of the XXI century. A dialogue is established, in which each period refers to one another without the one taking over the other, allowing a fine and discrete integration in the context. 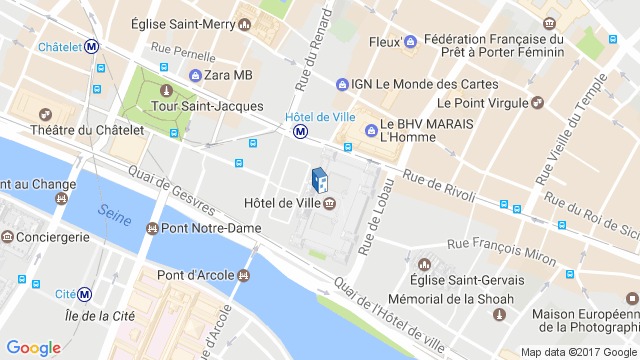 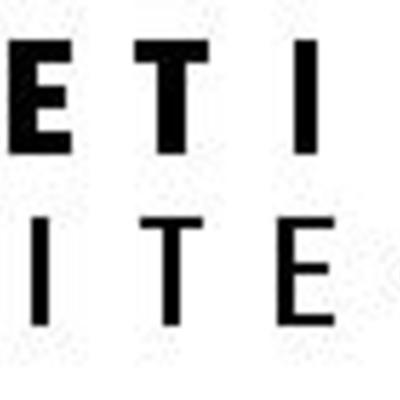