Save
Copenhagen's Latest Piece of Cycle Infrastructure Is a "Stupid, Stupid Bridge"
Share
Or
Copy 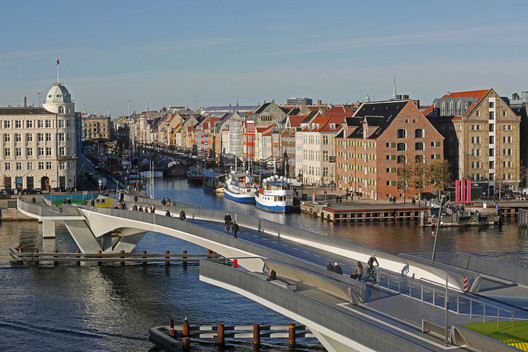