Save
Insights From The Man Behind Gensler, The World's Biggest Architecture Firm
Share
Or
Copy

Gensler has "more than 2,700 active clients, work[ing] across the global economy," as their profile attests. In this interview with Fortune, Arthur Gensler—founder of the firm in question and now 81 years of age—offers insight into his own beginnings, as well as to his company's wild success. With a $1.3 billion revenue bracket last year alone, the largest architecture firm in the world have become "best known for designing interiors – everything from the original Apple Stores to headquarters for Facebook and Airbnb." Read the interview in full, here.

These are the Top 300 Architecture Firms in the US

Architectural Record has released the latest edition of its annual list of the "Top 300 Architecture Firms" in the United States, based on architectural revenue from the previous year (2015). Gensler, which became the first firm to surpass $1 billion in revenue in 2014, held on to the top spot with earnings of $1,181,030,000 in 2015. 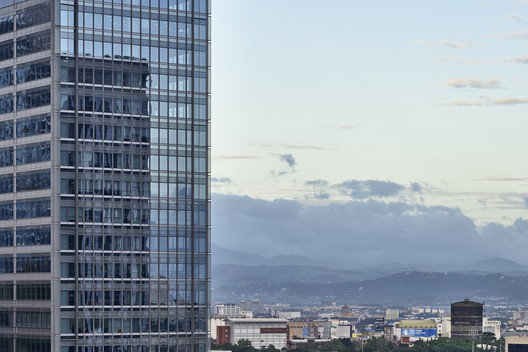