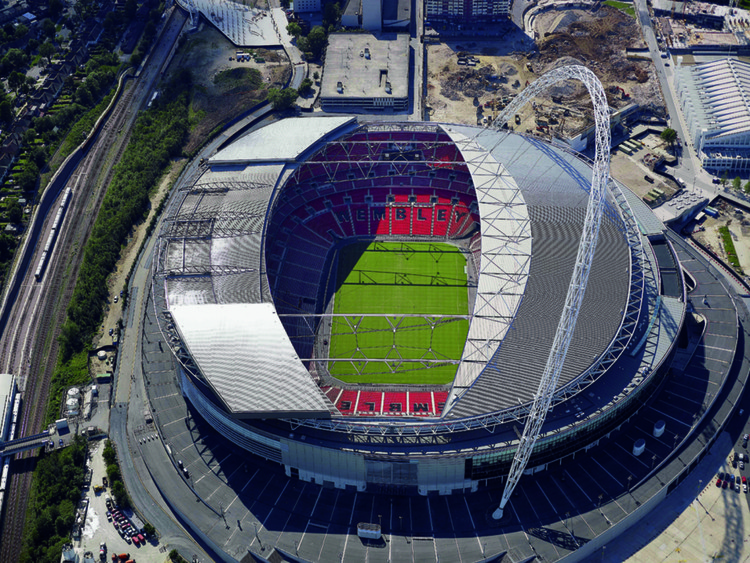 Text description provided by the architects. Football World Cup Final in 1966, the old Wembley Stadium was the most important sports and entertainment venue in Britain. The challenge in reinventing it for a new century was to build on its extraordinary heritage and yet create a venue that would be memorable and magical in its own right. With 90,000 seats, standing almost four times the height and covering twice the area of the original, the new stadium is the largest covered arena in the world.

The stadium’s facilities are designed to maximise spectator enjoyment; the seats are larger than before, with much more leg-room; the highest tiers are easily accessed via escalators; and the concourse that wraps around the building can provide catering for 40,000 spectators at any one time. One of the things that make the stadium special is the retractable roof, which ensures that the spectator experience is comfortable in all weathers. When the roof is open it ensures that the turf receives sufficient sunlight and air to keep it in perfect condition, while in poor weather it can be closed to cover the entire seating bowl. The roof is supported structurally by a 133-metre-high arch that soars above the stadium. An iconic replacement for the old building’s twin towers, floodlit at night it is a strong symbol for Wembley and an instantly recognisable London landmark.

The venue for the 2012 Olympics football finals, the stadium is designed to be ideal for the sport. Its geometry and steeply raked seating tiers ensure that everyone has an unobstructed view of the game. To recreate the intimate atmosphere and the distinctive ‘Wembley roar’ for which the old stadium was famous, the seats are located as close to the pitch as possible. Yet the building has also been consciously future proofed, with the ability to be adapted to host a variety of events, including international track and field events up to Olympic standard if required. 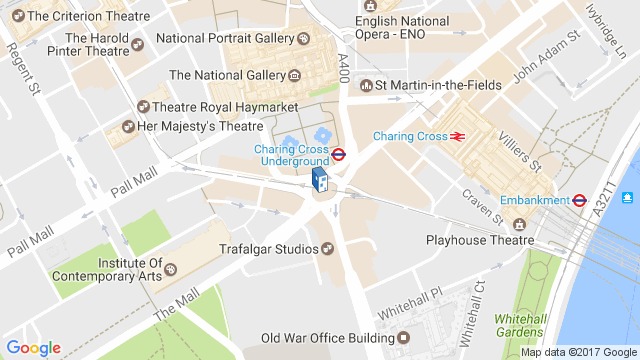 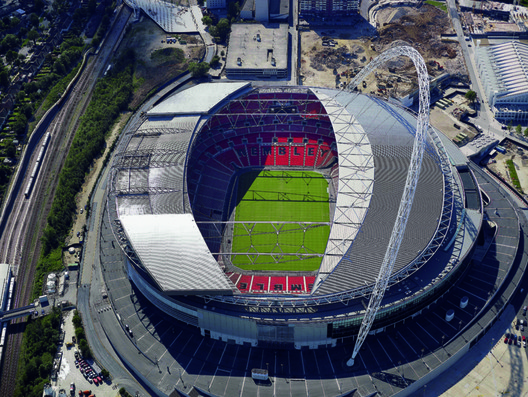