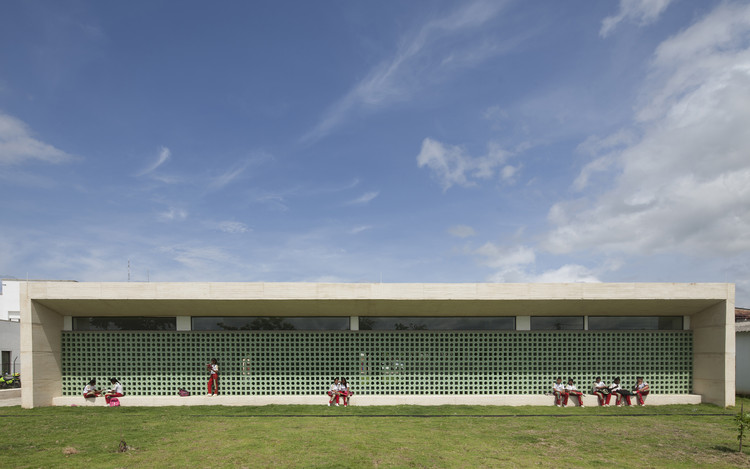 Text description provided by the architects. This project is located in San Pedro de Urabá, a small town that belongs to a region in the northwest side of Antioquia and is 425 km from the city of Medellín, the capital. This town has been scarred due to violets conflicts, at first, related to the illegal extraction of their natural resources, and then related to the creation of illegal armed groups unleashed a wave of violence, leaving thousands of victims.

The project it is part of an Ambitious plan of the Antioquia Government, which seeks to design and build a group of eighty Educational Parks in different municipalities of Antioquia, which would provide a proper educational infrastructure to such a vulnerable community.

The name was chosen by the people and it represents the social needs that mark the history of their community. The building seeks VOID and SHADOW to be converted into spaces of encounter and discussion, spaces that don´t need a specific architectural program to promote different activities and allow the people to take advantage of the space as their own way.

At first, the spatial structure of the project is organized with two elements, the PATIO as an empty space, which works as a central area that connect the entire edification and makes reference to the nature, and the THRESHOLD, as a space with shadows and entrance. Both elements related to the traditional architecture of the region.

The project is located in a fragmented and discontinuous urban morphology, a typical characteristic of the periphery, where the nature and the constructions are blended, showing the landscape that is constituted by cultural conditions.

The public character of the building makes its relationship with the street an important topic. The Educational Park seeks to integrate itself with the surrounding public space; making itself an extension of the same, a place that contributes, not only to the academic issues, but also social and cultural. 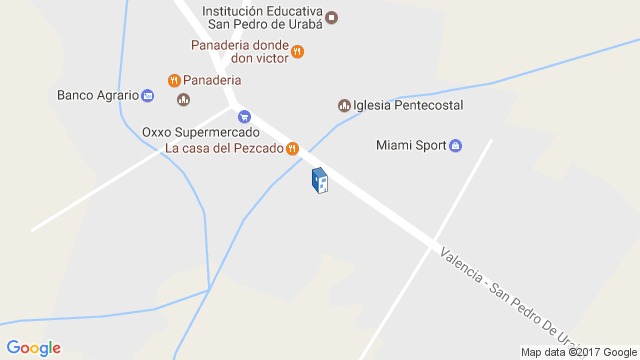 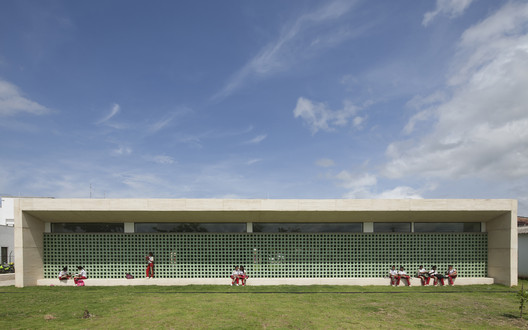