Save
Moody Center for the Arts / Michael Maltzan Architecture 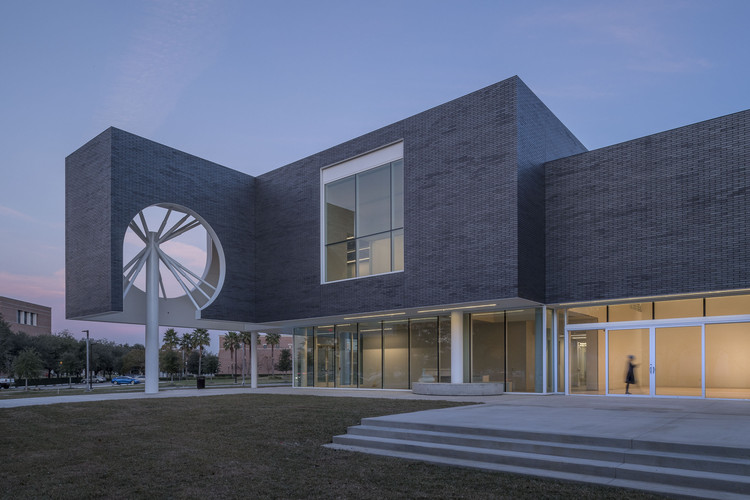 Text description provided by the architects. The Moody interior is intended to create a sense of openness and possibility. Sightlines transect through spaces, creating layered views of the myriad activities taking place within the building’s production, instructional and exhibition spaces. Views extend simultaneously along major corridors and out to the campus, providing an easy orientation point for visitors, students and faculty and facilitating direct access to studios, classrooms and shops. Extensive interior glazing offers views into learning, production and exhibition spaces to highlight the experience of the artistic process as a complement to the exhibition of finished works. Along the building’s north façade a set of wide stairs rises from the first floor and turns back toward the Moody’s interior, creating an interior amphitheater that serves as an informal social space.

The emphasis on transparency extends to the building’s exterior, with floor-to- ceiling glass along the majority of the first floor elevations. Arcades created by the second floor’s cantilevered massing create shaded walkways that make the building’s brick-clad upper story appear to levitate. Large picture windows punctuate the articulated brick façade in a playful rhythm and bring light deep into interior spaces. The design deftly incorporates aspects shared by many of Rice’s buildings. Pedestrian paths cut across the site’s open lawn and into the building, simultaneously organizing key interior program areas and linking the new building to the broader campus. The design creates an iconic home for Rice’s new arts center in the spirit of the Moody’s forward-looking vision that is equally at home on the University’s historic campus.

Three signature Lanterns hover over the ground plan. Two are located at each end of the northern arcade, supported by the iconic "Starburst" columns. A third lantern houses the Moody’s coffee lounge. Illuminated from within at night they will become a collection of new beacons for Rice University.

The second floor features a break-out area, three classrooms (one of which doubles as an open studio); a large module studio, an artist’s studio, a technology lending library, audiovisual editing booths and a café. Offices and other administration spaces are also on this floor. 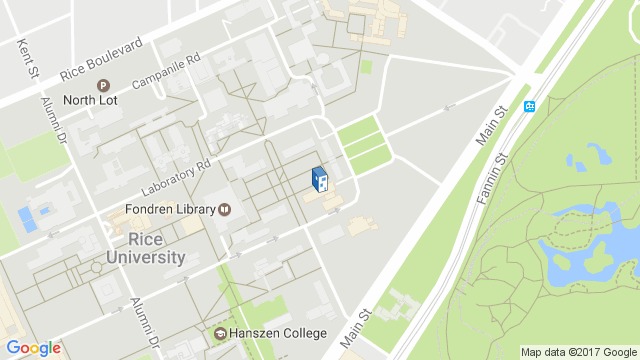 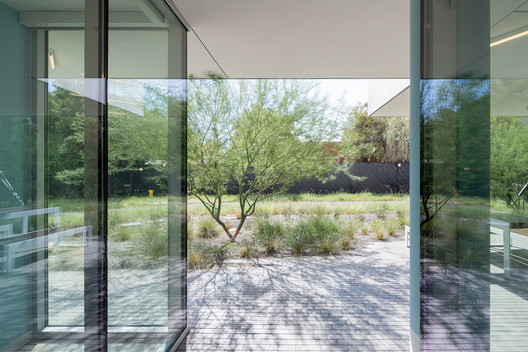