Save
Confórmi: How Visual References Echo Through the Ages
Share
Or
Copy

Confórmi (also on Instagram) is a project which began two years ago as a way to manage its curator's visual references. Bologna-based Davide Trabucco, the curator in question, describes the archive as "a personal work-instrument" that positions apparently dichotic elements into a visual relationship with each other. All of these images, Trabucco believes, "are already present in our collective imagery and in visual culture." Their visual impact is clear: formally and aesthetically, each visual pairing "is immediately understandable – even to the uninitiated." 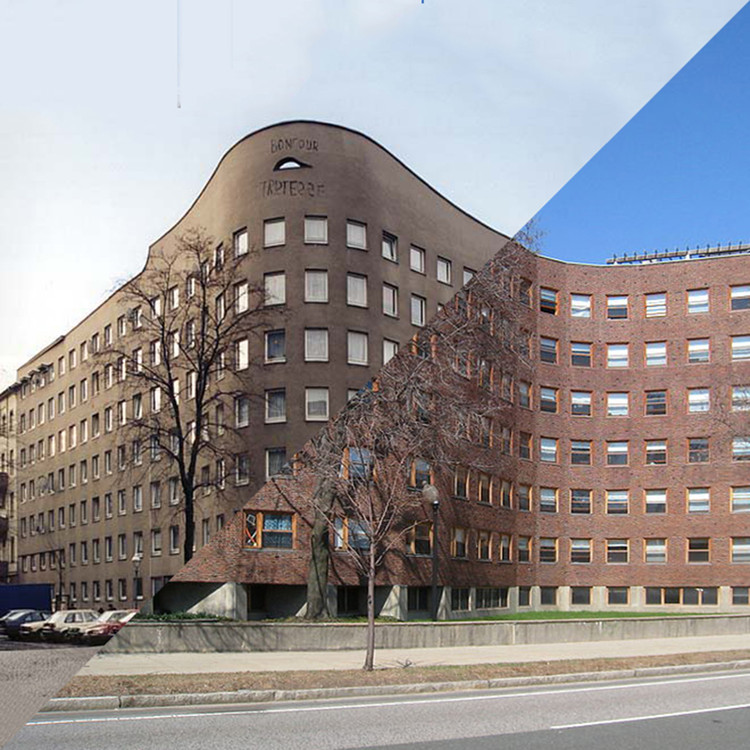 What we produce doesn’t belong to us anymore, once we deliver it to the world. Forms are already in nature: we must only give them new meaning.

"The working method on which the research project is based is comparable to the birth of a new image," Trabucco argues: the moment in which "a drawing, a sculpture or a painting reminds you of something else." Conforming to (confórmi translates to "compliance" in English) rigorous archival parameters—namely that each image is simultaneously square and diagonal—each product of the project reveals something new in its similarities to those which have come before it. According to its creator, the project "will stop growing at the same moment that the tool is no longer useful." It remains, for now, "an open archive that anyone can consult anywhere online."

Hover over the images to see their sources.

You can see more images from the Confórmi project, here. 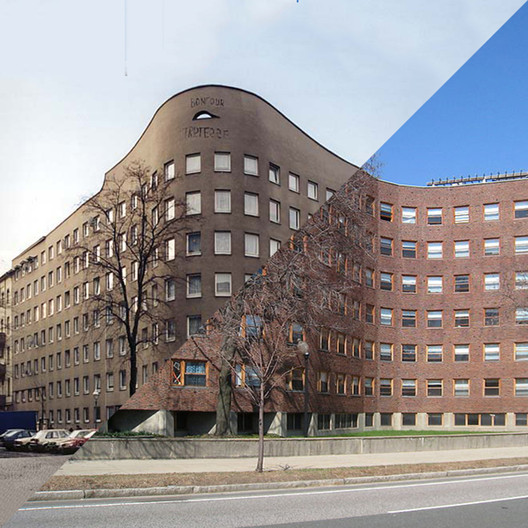