Some of Whiteread’s notable work includes her 1993 Turner Prize-winning House, her collaboration with architects like Caruso St John on the UK Holocaust Memorial International Design Competition, and her participation on the RIBA Stirling Prize 2016 jury.

“Rachel Whiteread is an important influence and inspiration to the profession and richly deserving of the Ada Louise Huxtable Prize,” said Christine Murray, editor-in-chief of The Architectural Review and The Architects’ Journal.

As the third winner of the annual prize, Whiteread follows former director of the Serpentine Galeries Julia Peyton-Jones and client and architectural patron Jane Priestman.

News via: The Architectural Review (AR). 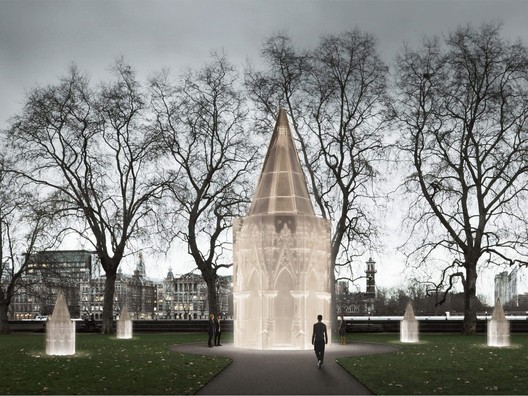