MIT has published new research revealing how the reconstruction of the British Houses of Parliament paved the way for legislation to tackle air pollution in Victorian London. Through original archival work into the 1840-1870 reconstruction, MIT architectural historian Timothy Hyde has revealed that work on the Parliament building was so hindered by air pollution that the British government ordered an inquiry into the effects of the atmosphere on new buildings. 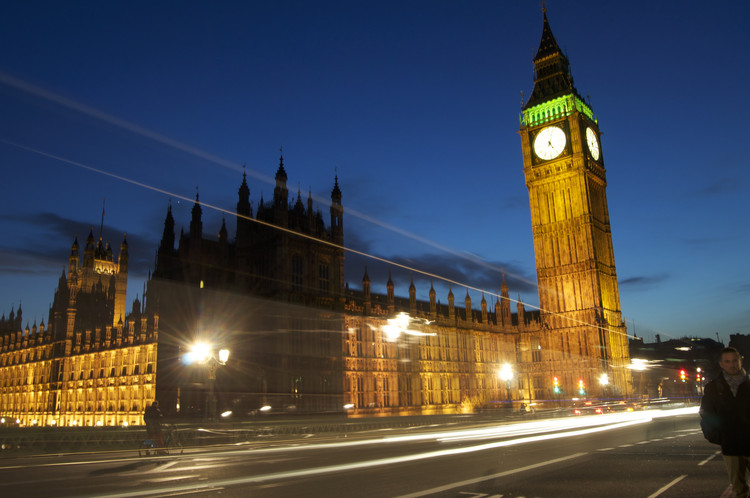 Britain’s medieval Parliament was destroyed by a fire in 1834. In its place, construction of the famous Gothic Revival building by Charles Barry began in 1840. However, the notorious soot, smoke, and grime chocking London’s air soon hampered the construction process, with new limestone corroding even as it was being built. Given the high-profile nature of the building in question, public attention was drawn to the effects of air pollution on new buildings. By 1875, Britain had passed a Public Health Act with articles specifically relating to smoke prevention.

It really did enable a different understanding of the modern city…one building, like a factory, could cause the decay of another building. And the modern city had to be thought of as trying to achieve an equilibrium between its parts – Timothy Hyde, architectural historian at MIT.

MIT’s historical research sits within a familiar modern context, with air pollution in London once again attracting public attention, and the Houses of Parliament once again in urgent need of restoration, attracting radical proposals.

Learn more about the link between the reconstruction of the Houses of Parliament and the introduction of clean-air laws by reading the full article here.

News via: MIT School of Architecture and Planning. 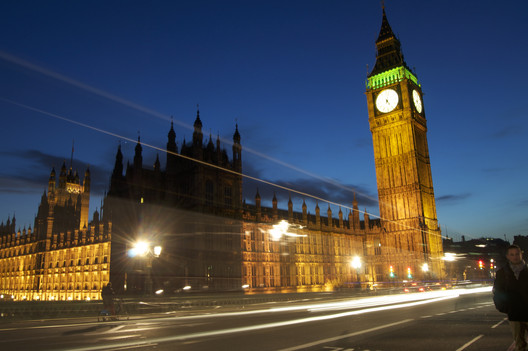