Text description provided by the architects. Uniting school and kindergarten in one complex, it comes with a new educational model – directed towards the child and encouraging creativity, which is also reflected in the architecture of the building.

The basic idea that kindergarten is already a school (pre-school) pervades volume of the  house.

The ground floor of the kindergarten is a circle around which four age groups are located, starting with the youngest and ending with the older groups from which the children proceed further to school. In each age group, children learn several pieces of world literature that help them to understand the surrounding world. Successively the children till their school age live in several environments: forest, village, town, world – the Universe. These literary works and their themes are reflected in interior solutions as well as utilities of the courtyard: mosses and trees, meadow,lawn and yard, sand – the dust of Universe.

On the first floor of the same building the general classrooms of the school – verandas are built. They form a continuous relationship and development bond between the youngest and already older students. From the corridor of the first floor, the playground of the little children is open to the view, as well as the little ones can see the bigger children’s school activities.

On the ground floor of the school volume, there is the public part of the school life; events- the large hall, sports, wardrobe for children, meanwhile the first floor is for specialized classes – languages, art, craft, computers, chemistry, physics, as well as the library. Both volumes are connected by “a dream bridge”. The school has its own entrance, and it is emphasized by a large opening in the facade, which gives the opportunity to gather outside the school under the roof, as well as run 100 meters during the sport classes running through the school.

Both while designing the building and creating the concept of interior and furnishing, the main aim was that the children should feel themselves at home and free. Both the younger and the older students are the main in this house. The buildings an interior are designed attractive but ‘light’, putting the main emphasis as it was already mentioned, on the inhabitants of the house, so that it is convenient, comfortable and also interesting to study and work at International School Exupery.

The volume of the building A is designed circular in order to create a patio for kindergarten to play and walk, where the children are protected from wind as well as the noise from the highway. In its turn the volume of building B is designed as a marking off  barrier between the highway and kindergarten thus creating a large courtyard between the two buildings with amphitheatre. The construction of large sides of the roof, which copy the passing of the sun around the perimeter and passively protect the rooms from overheating under direct rays of the sun.

1. The vertical constructions of the aluminum constructions of the facades act alike – permitting the sun to shine for a moment directly into some of the glass segments of the façade. In South Façade of the school volume the higher glass have higher reflection of the sun light (warmth) inside creating the feeling of partly closed blinds.

2. White and isn't transparent, but at the same time lets light in.

3. Wooden decoration in facades is Siberian larch which is best suited for this latitude in usage of authentic material and sustainability.

4. In decoration of interior, a lot of birch plywood is used, which characterizes the mentality of this land. 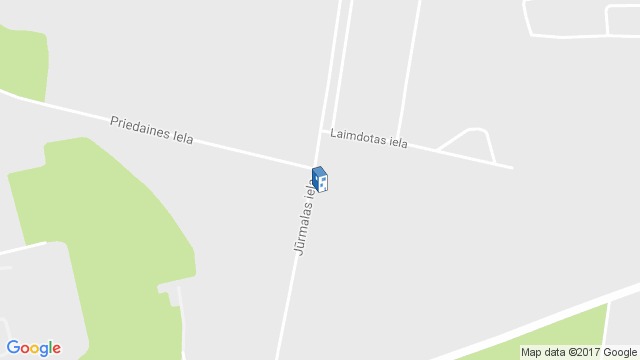