Dutch journalist Peter Veenendaal has completed a website that features all 136 built works by modernist Willem Marinus Dudok. Dudok, who was formally trained as an engineer, has been hailed as one of the Netherlands’ most influential architects, boasting a prolific career beginning with military barracks and encompassing numerous municipal buildings throughout Europe. Influenced by Frank Lloyd Wright, Dudok is remembered for his form-driven modernism, leaving his legacy in the work of later architects from the United Kingdom and the Netherlands.

Veenendaal has dedicated a substantial portion of his career to documenting Dudok’s work, including a documentary of his most significant projects entitled “City of Light.” Continue on to Veenendaal’s new website here to explore Dudok’s full portfolio. 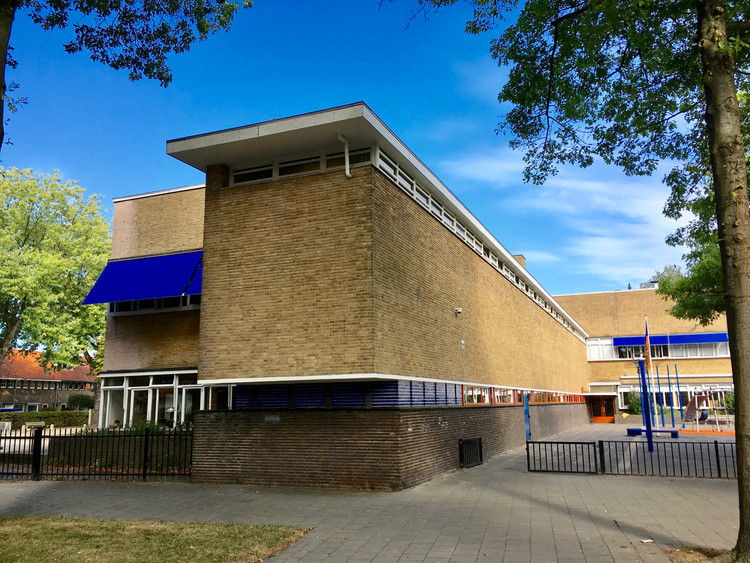