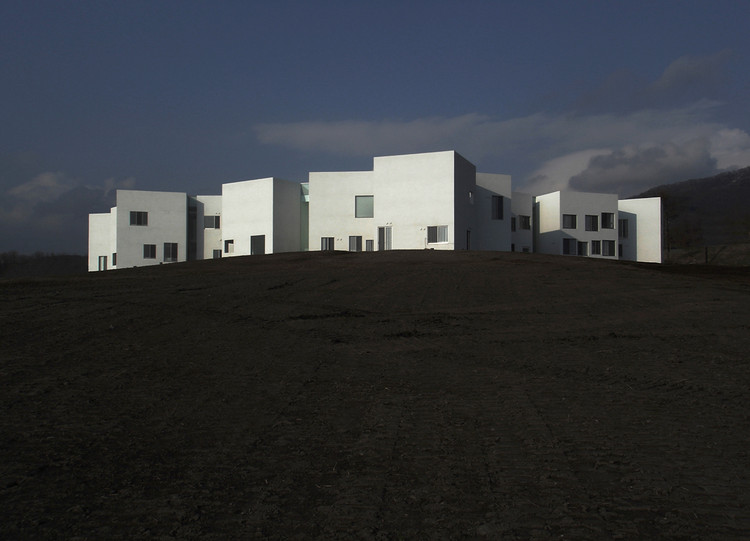 Text description provided by the architects. This is the treatment center for mentally disturbed children where they live together to get regaining their mental health. It may be thought that it is a very special building when I write so, but it is truly rich life space that requested in origin like a large house and also like a small city, the intimacy of a house and also the variety of the city. This is a proposal of a loose method.

The method of being random

If It was possible to make a building with such a method how something was merely scattered, I thought it was a dreamlike building. And, as for this method, surprisingly precision planning is possible. As opposed to the complicated program called for, moving a box delicately, the plan can be flexibly packed just because it is random.

However, the first feature of this method is over there.

Although, this space is created as a result of an infinite, strict and artificial design process, it stands as a place which is not planned at all, or which has been made automatically with no intention. The place which is vague, unpredictable, filled with unlikelihood. Something that is not meant is produced as a result of an intentional and strict design act. And plenty of a place is achieved because of ambiguity for not being intentional.

Selectivity and contingency / freedom and inconvenient

A surely irregular alcove-place is produced between the boxes placed at random. It is the place of a small scale where children can hide in while they are connected to the living area. Although it is the space with no function in which it can make it avoidable in a simple form strangely, children play with the place like the primitive man who interprets landscape freely and lives very well in it. They hide in a place behind something, show up, relax at back, and run about here and there. By being separated and being connected are compatible, freedom and inconvenient live together in the meantime. Plenty of the place for living is achieved.

It can be said that there is nothing center here and conversely, it can be said that there is a countless center. They are "relative centers" which always interchanges and changes with the consciousness of those who are there or the condition of light. For the staff, a staff room is a functional center. For children, living room, a single room, or an alcove is a center. The occasional center is found out in fluctuation of space. 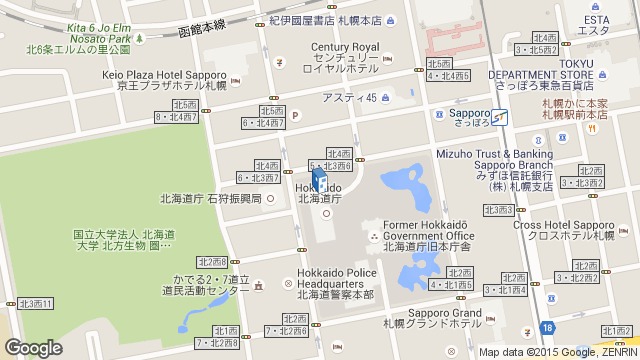 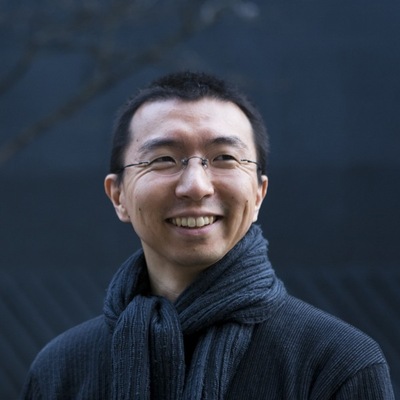 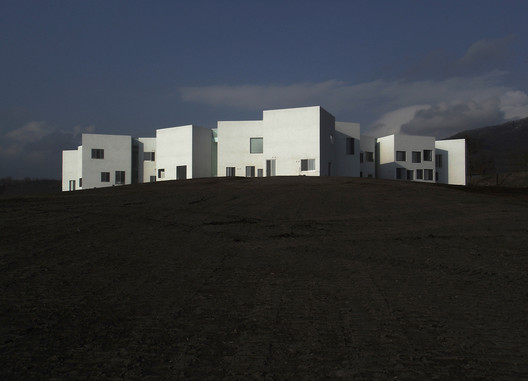