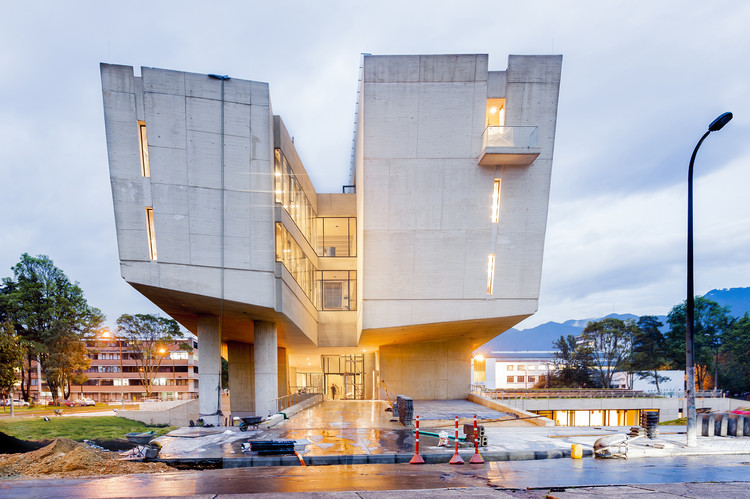 The Project Nursing Faculty of the Universidad Nacional de Colombia was planned for over 20 years. In 1995 the architect Rogelio Salmona developed a preliminary project. In 2003 a competition for a design was made and in 2008 under the policy of the Regularization and Management Plan (PRM) of the university the project was reborn and finally in 2013 the construction started.

The Project is located in the Campus of the Universidad Nacianal following the line of the master plan of Leopoldo Rother, surrounded by a building of historic value, that are on a high level of preservation: The Faculty of Law and Political Science building, the Faculty of Social Science building and the assembly of construction of the veterinary medicine.

The building is placed perpendicular to the core block of the Faculty of Law and Political Science building, organizing and defining the exterior areas draw by the nearest buildings maintaining the visual relation between one and other, while the longest facing is parallel to the main walk that connects two principal highways of Bogotá, the El dorado avenue and N.Q.S. avenue, with the center of the university campus.

The decision of lifting the building from the ground surface and arrange the least number of structural elements enabling the maximum of visual relations and attending the urban connections among the open spaces of campus. This condition is enhanced with the second-floor slabs inclination, avoiding the visual superposition with the Faculty of Law and Political Science building when roaming through the walks designed by Leopoldo Rother

When approaching, the tilt plane the space compresses near the entrance and opens the sight towards the landscape, upon ascending with the stairway begins a lengthwise roam tensing the visuals to the near and far landscape. In the terrace roof the three open patios instructs an austere and passive atmosphere encouraged by the oriental hills of the city.

The experience of roaming through the project is emphasized by the luminous condition in each floor, which various along the floor and allows transitions between dark and bright spaces. The reflection of light on the ocher concrete creates an environment that transmits warmth and stability in an academic building.

The disposition of a constant ventilation system in the classrooms allows a passive way of controlling the air flows with the use of a vertical duct in the central wall, that permits the air renewal in the classrooms and drive out the hot air on the top of the building. this same solution was raised for the office spaces where the central hall is the extraction system that is regulated by the façade ventilation.

The shuttering of the concrete forms leave a wooden texture on the ochre concrete of walls and ceilings maintaining vivid the traditional techniques of construction, and also making a quality and durable building. 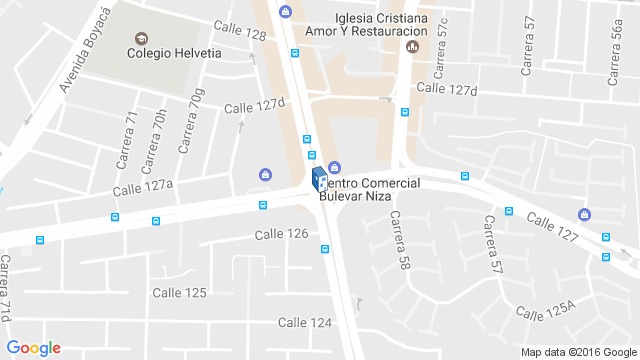 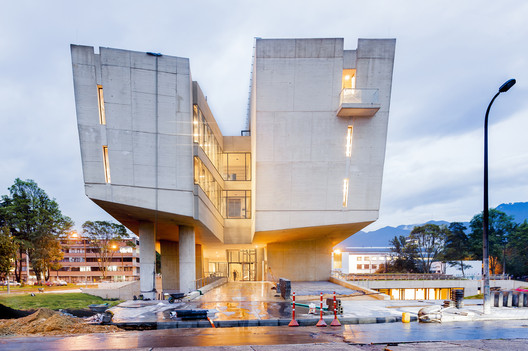