London-based Dutch architect Matthijs Ia Roi has won the Belgian Monument Competition with his proposal, Museum of Hospitality, which will be built in Amersfoort, Netherlands.

The museum will serve as a symbol of hospitality for refugees in the Netherlands and will compliment the neighboring World War I monument, which was a gift from Belgium in recognition of the Netherlands hosting Belgian soldiers during the war. 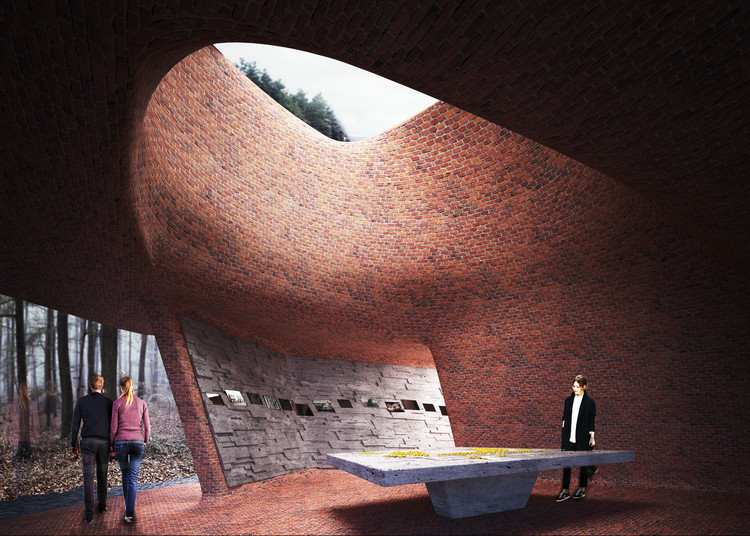 The ‘Museum of Hospitality’ acts as an exhibition pavilion next to the current monument. It tells the story of the Belgian refugees during World War I with the intention of drawing parallels to today’s refugee crisis as well. It will stand as a reminder to future generations of the importance of providing hospitality to those in need, said the architects on a press release.

Construction on Museum of Hospitality is set to complete in 2019. 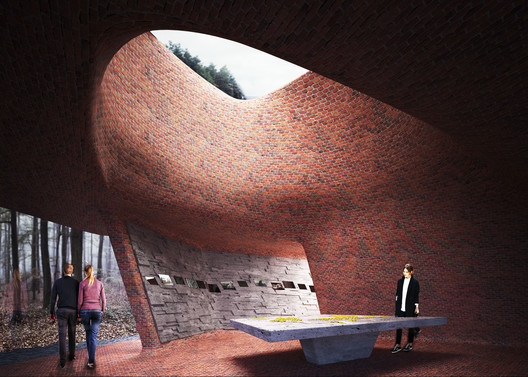