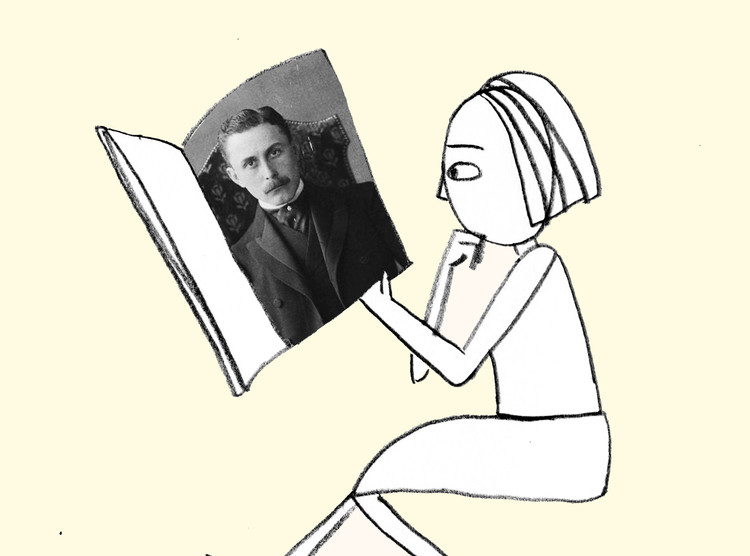 Update: We've added links to help you find these books for purchase and, in 5 of 8 cases, tracked down a way you can read them online for free!

Quality over quantity, so the saying goes. With so many concepts floating around the architectural profession, it can be difficult to keep up with all the ideas which you're expected to know. But in architecture and elsewhere, the most memorable ideas are often the ones that can be condensed textually: “form follows function,” “less is more,” “less is a bore.” Though slightly longer than three words, the following lists a selection of texts that don’t take too long to read, but impart long-lasting lessons, offering you the opportunity to fill gaps in your knowledge quickly and efficiently. Covering everything from loos to Adolf Loos, the public to the domestic, and color to phenomenology, read on for eight texts to place on your reading list:

A lesser-read piece from the co-author of the seminal Learning From Las Vegas, is Denise Scott Brown’s witty essay Planning the Powder Room. Penned in 1967 but still capable of making one sigh in agreement throughout, the essay gives an honest critique on public bathrooms—the all too often hookless cubicles, and the always hookless sinks that leave one awkwardly sandwiching belongings between legs. Scott Brown then shows how simple design can end the everyday impracticalities easily brought about by unaware able-bodied male architects. The essay shows how toilets are worthy of thoughtful design as well, and that it should be at least a number two, if not number one, priority. The essay starts at page 81 of the April 1967 issue of the AIA Journal which, along with an extensive selection of the AIA Journal archives, can be read at ncmodernist.

2. Ornament and Education by Adolf Loos

Adolf Loos was prolific in his architectural writing, penning many articles across various journals and newspapers, with Ornament and Crime being the most famous. However, Loos would come to be disenchanted by the sloganizing and radicalization of a strictly anti-ornament stance. Wanting to distance himself and to clarify his own position, he later wrote Ornament and Education. Published 14 years after Ornament and Crime, Loos rejects those who misread his original essay to mean that “ornament should be systematically and consistently eliminated.” Giving a more holistic view than before, he reaffirms that “modern people, with modern nerves, do not need ornament,” while acknowledging that “classical ornament brings order into the shaping of our objects or everyday use.” The essay is included by Ariadne Press as in this book of selected essays.

Part fiction, part architectural model eye candy, the ten short stories in this collection imaginatively weave together narrative and architecture. “The ultimate purpose of this book is to demonstrate that architectural representation need not be a neutral tool... that there are alternatives to the reductive working methods of contemporary architectural practice,” introduces CJ Lim. The seamless combination of the real and unreal, architecture and fiction, models and text, results in one of the most enjoyable architectural reads out there.

4. Towards a Critical Regionalism by Kenneth Frampton

Drawing on the likes of Hannah Arendt, Paul Ricœur, Walter Benjamin and Martin Heidegger, Kenneth Frampton explores architecture’s role in proliferating a “universal placelessness” through artificial light and bulldozing land into tabula rasas. These are but a few of the consequences of what Frampton identifies as architecture’s polarization between a “‘high-tech’ approach predicated exclusively upon production” and “the provision of a ‘compensatory facade’ to cover up the harsh realities of this universal system.” Across six salient points, the case for Critical Regionalism is made, offering an architecture that values universal aspirations and geographic context, rather than “the Western tendency to interpret the environment in exclusively perspectival terms.” The full essay can be read here, courtesy of Harvard University.

5. How to Colour by Lisa Robertson

“It is we who have caused this stirring called colour. Nevertheless, we cannot control it. When we stumble against limits we blush. Disproportion and fragility are shameful and funny,” writes Lisa Robertson. Part historical chromatic discourse, part literary fiction, the essay is a refreshing look at the mystery and affect of color. How to Colour is just one of many short essays on buildings, space, place, art and everyday interactions with the environment in Robertson’s book Occasional Work and Seven Walks from the Office for Soft Architecture. The complete book, with a free open-source PDF version, can be found here.

6. The Eyes of the Skin by Juhani Pallasmaa

Making appearances on many first-year reading lists (and often therefore appearing perpetually closed on the floors of student bedrooms), The Eyes of the Skin is worthy of a proper reading despite its misunderstood cliche position in architectural literature. The book is written with great readability, revealing the ties between architecture and our own bodies, memories, senses and time, almost conversationally. For a word, phenomenology is long, but for a book, Eyes of the Skin is not—making it the perfect text to revisit (or finally get around to reading). A scan of the book is available to read online courtesy of the University of California, Berkeley, here.

7. In Praise of Shadows by Junichiro Tanizaki

Published in 1933, Junichiro Tanizaki’s essay remains relevant, if not even more charged, in today’s increasingly multicultural society. By considering shadows, light is shed on the all-consuming cultural influences we blindly accept. Pondering a non-colonial environment where hospitals are tatami-ed, brushed pens melt into soft, thick paper, where toilet trips become “a physiological delight,” Tanizaki poetically uses Japanese aesthetics as a lens to discuss architecture, objects, and contrasts between Western and Asian cultures. The essay itself can be read online thanks to the School of Visual Arts, or the book, with a foreword by Charles Moore and an analytical afterword by Thomas J Harper, can be purchased here.

It’s common knowledge that Le Corbusier is a “problematic fave” of the architecture world, and no-one explains this quite as well as Beatriz Colomina. In Window, an especially accessible essay in Privacy and Publicity: Modern Architecture as Mass Media, Colomina uses the window and Le Corbusier case studies to discuss the public, the private, the representation of buildings and the representation of women. 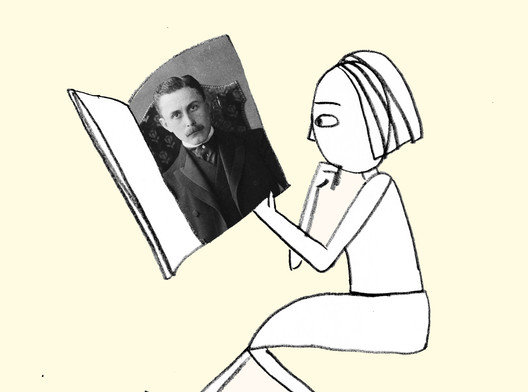