Originally designed by Michiel Brinkman in 1919-1921 and completed in 1922, the Justus van Effen complex is a strong example of the ideals embodied in the modern movement, particularly with its use of an elevated “street” as a means of facilitating social cohesion, which became very influential for subsequent generations of designers. 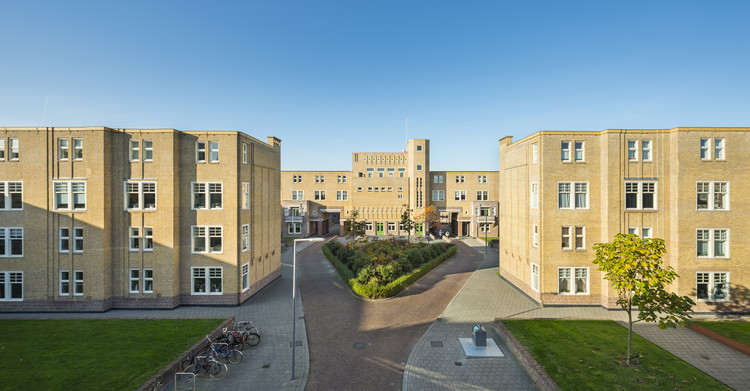 The recent preservation of this site is a part of the revitalization of Rotterdam’s Spangen neighborhood, which has been transformed from dangerous to livable and affordable over the past 20 years.

The project additionally reflects the commitment of the property’s owner—Woonstad Rotterdam—to the preservation of the complex for future generations.

The biennial award will be presented at The Museum of Modern Art (MoMA) in New York on December 5 at a free and public event.

News via the World Monuments Fund. 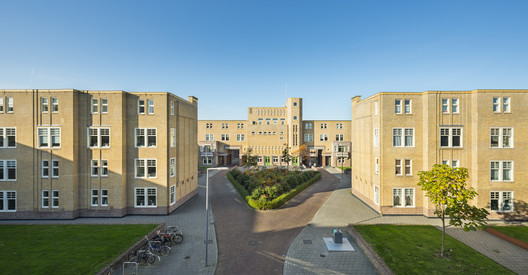