Save
The Docks / Atelier du Pont 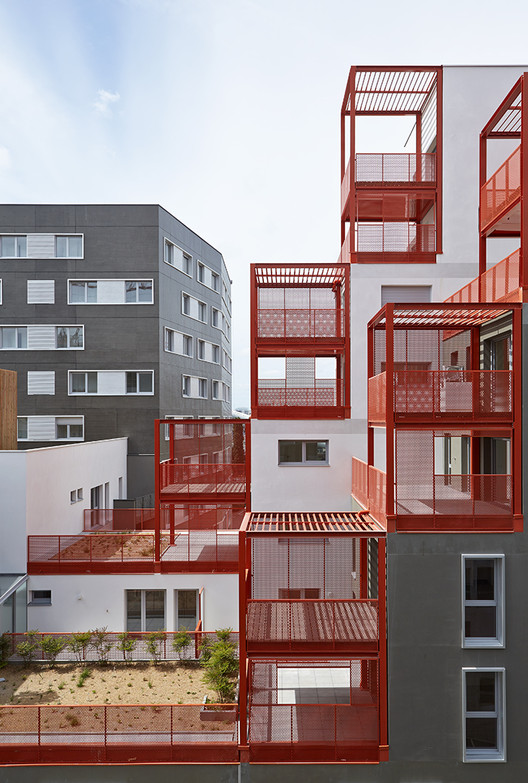 Text description provided by the architects. The Docks area is a new ecodistrict on a former industrial area near Paris. Located at the edge of the city directly along the Seine, its significant industrial heritage provided inspiration for the construction of this 90-housing unit building.

Next to the former Alstom industrial hall, which is in the process of being rehabilitated, this project drew on the considerable history of the area. It was inspired by early 20th century concrete industrial buildings, whose forms were powerful and imposing, if at times strange, to which it has added footbridges and metal stairways.

The project has a strong, very assertive, and even imposing character that draws on the surrounding environment and its history to insert itself into this novel urban situation. To the north, along the parvis des Bateliers, across from the new parc des berges de Seine, the building asserts its verticality and height. To the south, the stories descend in steps, refining the overall volume and allowing for light to penetrate the core of the block.  Perforated metal, lacquered “boxes” stretch out from the building to shape its silhouette, creating large outdoor spaces that look out onto the landscape. At the ground level, a private passageway crosses right through the block through a landscaped garden while the base of the building houses businesses.

Planted terraces punctuate the project at almost every level. On the 6th floor, a large, shared vegetable garden is open to inhabitants who want to grow things high up.  At a time when local consumption has become a necessity and even a commitment, and as the open surfaces of our cities continue to dwindle, using rooftops opens up a world of alternatives. 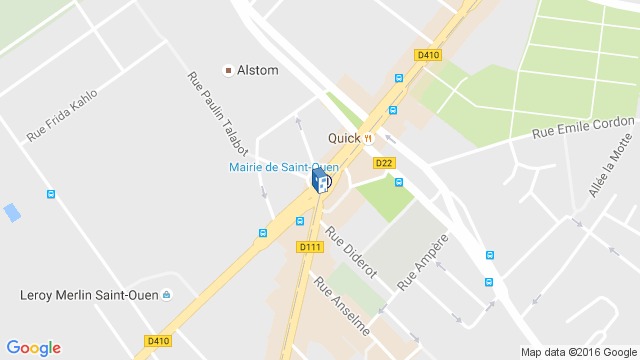