BIG’s planned residential complex along the High Line in New York has gone through multiple iterations since its unveiling last November. Now, in its latest form of two twisting towers rising from a split podium, the project is receiving a new name and key program piece. 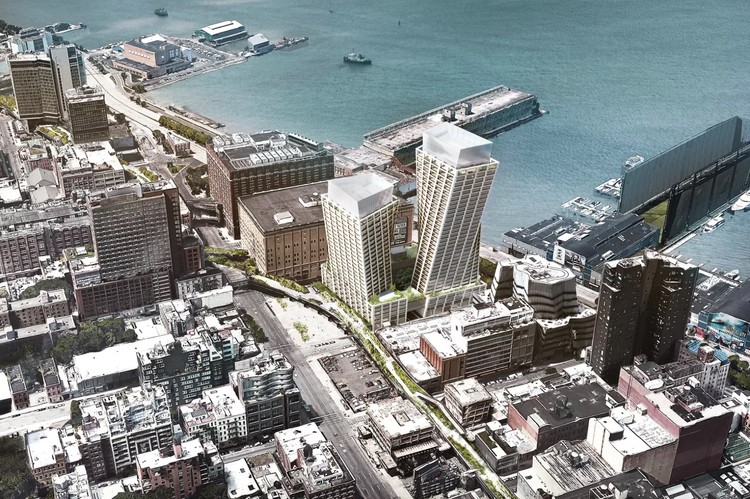 Taking its cue from its location at 76 Eleventh Avenue and West 17th Street in West Chelsea, adjacent to projects by Frank Gehry, Shigeru Ban and Jean Nouvel, the development will officially be known as “The Eleventh.” Also announced was a new partnership between developer HFZ Capital and international spa resort brand Six Senses, which will bring the company’s first resort in the United States to the complex.

Adding to the building’s planned 240 luxury condominium units, the full-block development will now also contain a 137-room hotel and luxury spa. The project’s two towers, reaching approximately 300 and 400 feet, will be the tallest in the neighborhood. The new spa will be located in the eastern tower, which leaves the best views of the Hudson River to the condo owners in the western tower.

The building will feature stone and metal as key materials and glass skybridges to connect the two halves of the podium and allow for vehicles to enter the complex below. HFZ also announced it will be teaming up with Friends of the High Line to create their own pedestrian promenade for the development that will run adjacent to the popular park.

The project is expected to open in 2019. 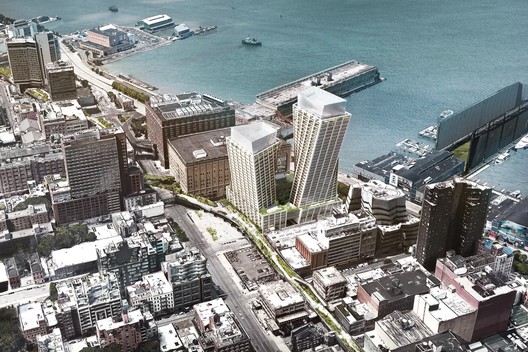