The iPhone Photography Awards (IPPAWARDS) has announced the winners of the 2016 edition of the annual competition. Founded in 2007, the same year as the release of the first iPhone, IPPAWARDS is the first and longest running iPhone photography competition. Now in its 9th year, the awards continue to select the best images taken by iPhone, iPad or iPod touch from a variety of categories including Landscape, Animals, People, Still Life and Architecture.

This year’s architecture category was won by Jian Wang of Beijing China for his shot “China Red,” taken at the Beijing Olympic Park. Second and third prizes were awarded to Patryk Kuleta for two shots from his series, “Modern Cathedrals.” Kuleta was also selected as the IPPAWARDS Photographer of the Year for the series, which featured layered-exposure captures of historic cathedrals in Warsaw and Strasbourg.

Continue after the break to see the three winners and honorable mentions. 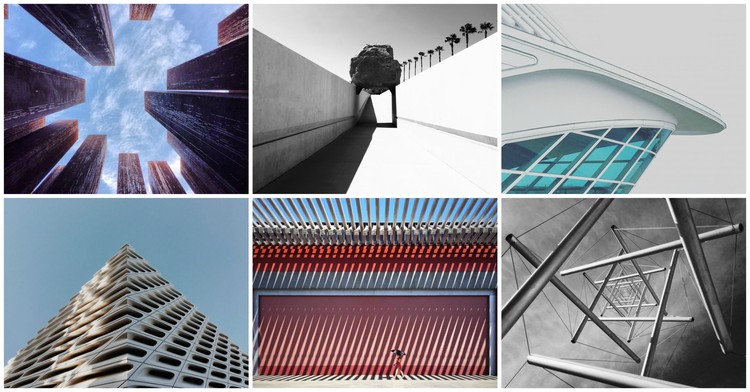 Hover over the image for photographer credits.

To see all of the 2016 winners from every category, visit the IPPAWARDS website, here. 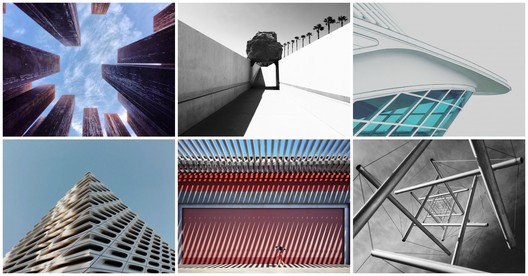