Save
The Trefpunt / atelier PRO 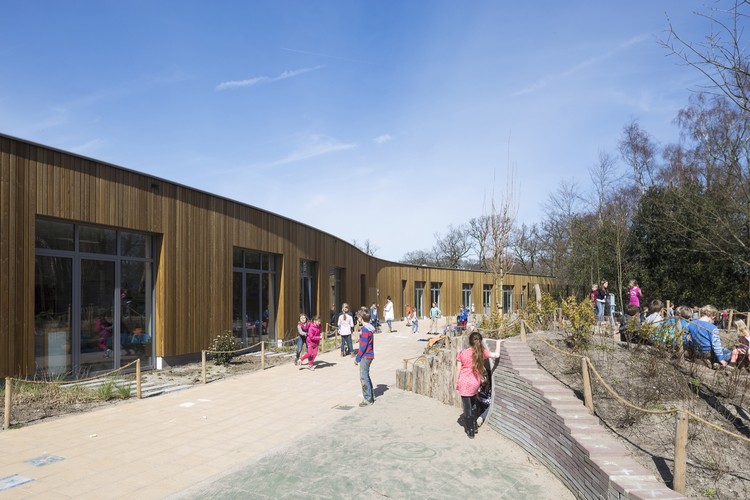 Text description provided by the architects. On the old Herenweg in Warmond atelier PRO architects have combined an existing community center with three new primary schools and a kindergarten. The result is a new multifunctional centre where the local schools, library, nursery, kindergarten and cultural associations have been given a place.

As councillor Kees van Velzen put it during his opening speech: “The building is adapted wonderfully on a historic site: the historic heart of Warmond. Through its playful form and excellent use of materials, the building fits perfectly into the surroundings.”

The brief
Warmond is a village in the western Netherlands, just north of Leiden and located in an area called the "Dune and Bulb Region”. For more than a decade, cultural meeting centre The Trefpunt has been the social hub of Warmond. In the evenings, the centre was well occupied but during the day it had moderate use. Elsewhere in Warmond three primary schools were facing declining student numbers and outdated school buildings. The schools mostly empty during the evening. Both buildings can complement each other in spaces and program. Moreover, the cultural centre offers features that a regular, relatively small school could never possess. The municipality wanted to investigate the possibility of combining a new school building with the renovation of The Trefpunt. The site is located in a lush open green area just north of the historic centre. The original building has a rigid rectangular form made from brick.

Combining old and new
Architecture office atelier PRO devised a surprising and successful scheme to combine the functions, opening up the existing building and adding a distinctive new section. Old and new come together in a large central space, the heart of the building. As a multipurpose space it easily accommodates different functions, for instance, from meeting to learning and playing.

In the existing community centre, the interventions are limited but carefully focused. The narrow foyer is widened and the accessibility and appearance of the rooms are improved. Additionally the building was adapted, as much as possible, to be shared with the schools. In this way, the schools can enjoy the facilities of the renovated library and craft room. The youth club can be also used by the younger kids.

A free flowing shape
atelier PRO’s design softens the existing brick building by adding a new section in an open flowing form constructed in wood. The undulating form comprises a string of classrooms designed with flexibility in mind. Growth and downsizing of the schools can be easily accommodated by shuffling the classrooms which can interchange functions. This flexibility has already shown positive results: before the opening, two of the three schools merged seamlessly. 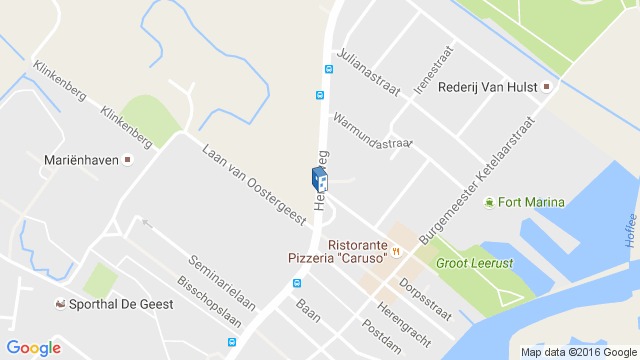