Save
Project of the Month: Fine Arts Museum

One of the main challenges in adding new spaces to a pre-existing building is in the dialogue that is generated between the original construction and the new proposal. The different possibilities are infinite and it is the architect who will make the final statement through their choice of design language; they must decide to either emulate the existing architecture, reinterpret it, or to propose a whole new language.

The Fine Arts Museum by Barozzi Veiga is a project that works autonomously, integrating with it’s site in order to generate a dialogue within the public space, while using both ornamentation on the facade and the interior plan composition to establish a common language between the two distinct parts of the museum.

August’s Project of the Month uses this dialogue to produce an equilibrium between the existing and the new construction, reinterpreting the original language and adapting it with detail and delicacy to the urban area which provides it’s context.

Urban Cohesion
The main operation of the proposal is the inversion of the program, burying the gallery and the exhibition spaces so that the impact on the street level is minimized, and providing new public spaces by eliminating the boundaries of the site and opening to the public. This alters the Villa to become an open complex, with a dialogue of social and public character between the historic building and it’s neighbors.

Interior Relationship
While the exterior operation separates the two volumes in order to liberate the ground floor, the interior strategy works in the opposite way, occupying the entire space so that both parts, the new and the original, are maintained as two elements within the same language, structure, and composition, separated only by the axis of vertical circulation. While the new proposal is an autonomous building, it understands it’s role as an extension by reinterpreting the interior system. The symmetrical structure consists of a central space surrounded by a series of partitions that work in the same way as in the Villa Planta, generating a coherent relationship between both programs and helping to understand the visitor's path through the building as a whole.

Palladian Ornamentation
Along with the programmatic composition, the project also finds temporality through the uniform and simple repetition of a detail in the facade. This ornamental pattern references the original historic architecture, looking for a low-impact relationship between the new and the existing urban context - a dialogue that reinforces the idea of unity without repeating or copying original elements. The way in which the facades are composed and the way in which the ornaments characterize the exterior of the volume reinforces the expressiveness of the building, but at the same time also strengthens its autonomy from the Villa.

“The new Fine Arts Museum is a step further in the continuum established with the Villa and the surrounding garden, and with the dialogue that the whole complex establishes in the city. At the same time, the new extension seeks to express itself as a building with meaning by itself. A building capable of displaying a clear belonging to a place, to a city, but at the same time being able to belong to all places.” 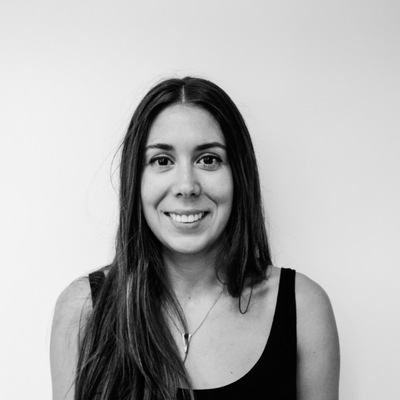